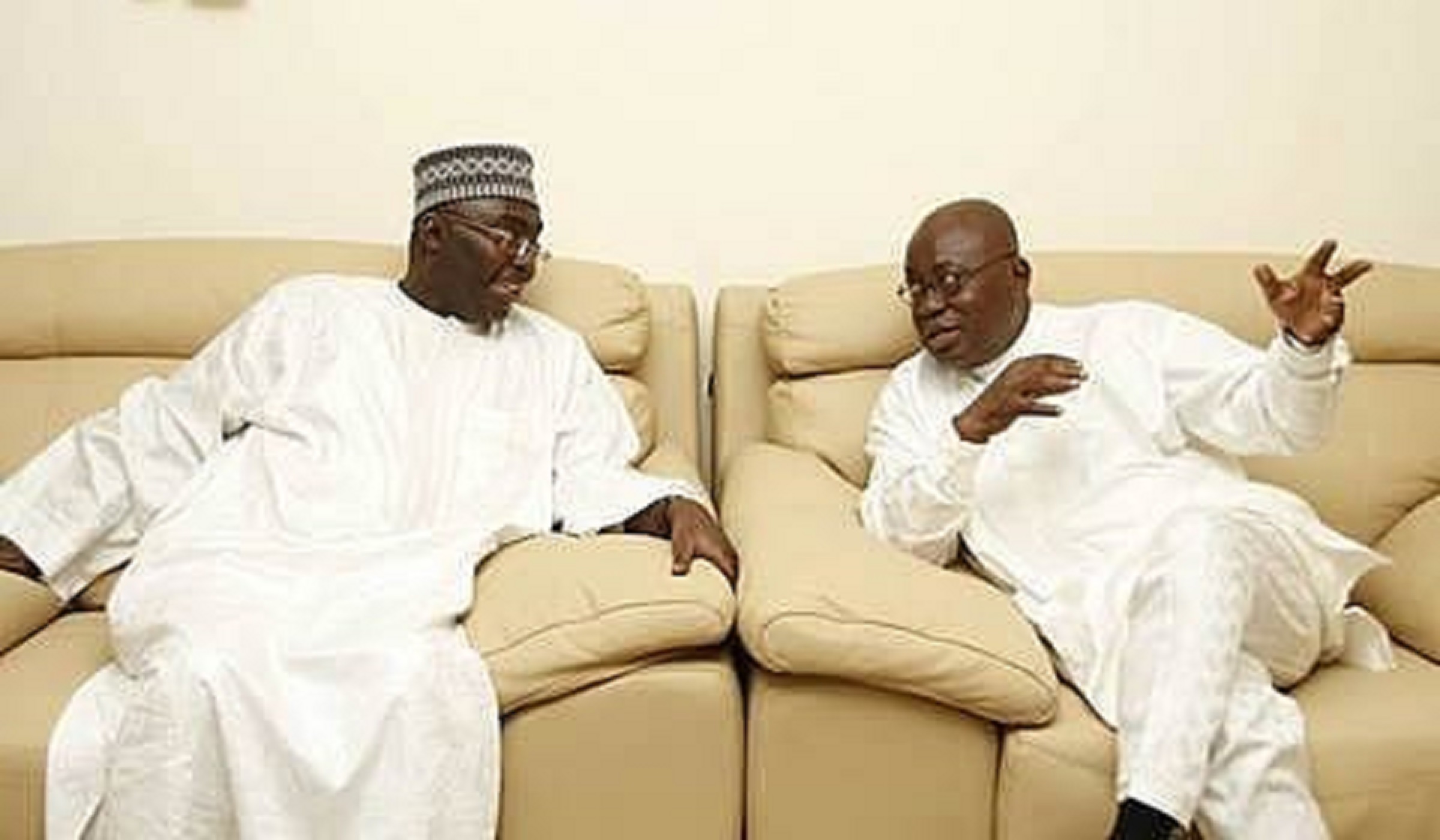 He said the government has been fixing the country’s problems since it assumed office in 2017.
Recommended articles

According to him, the government is committed to holistic, inclusive national development and reducing the suffering of our people adding that no Ghanaian should be left behind.

His comments come after Ghanaians on social media laid into the New Patriotic Party (NPP) over the high cost of living in the country.

This follows an increase in fuel prices, Liquefied Petroleum Gas (LPG) prices as well as a water crisis in some parts of the country.

A section of Ghanaians are also currently bearing the brunt of a power crisis, locally referred to as ‘Dumsor’.

The phone call and data charges have also been increased due to the increase in the National Health Insurance Levy by the government.

All these have culminated in a frustrated public, with some Ghanaians taking to Twitter to express their displeasure at the turn of things.

The hashtag #FixTheCountry has been trending at number one on microblogging sites since May Day, with netizens calling on the NPP government to improve the living standards of Ghanaians.

But Dr. Bawumia assured Ghanaians that the primary responsibility of the government is to solve problems.

In a Facebook post, he listed 70 problems that have so far been fixed by the NPP government.

Dr. Bawumia noted that the COVID-19 pandemic has slowed down the global economy, which has caused a rise in the prices of commodities.

He stated that: “We are four months into our four-year mandate. The job of the government is to fix problems. This is what we have been doing since 2017. The COVID-19 pandemic has slowed down the global economy and caused increases in prices of commodities such as oil, cement, and iron rods as well as the overall cost of shipping.

“Nevertheless, it is very important to place the performance of our government over the last four years after inheriting an economy with “no meat on the bone” on record. Ours is a government that listens and cares. The facts and data speak for themselves. Trust President Nana Addo Dankwa Akufo-Addo.”