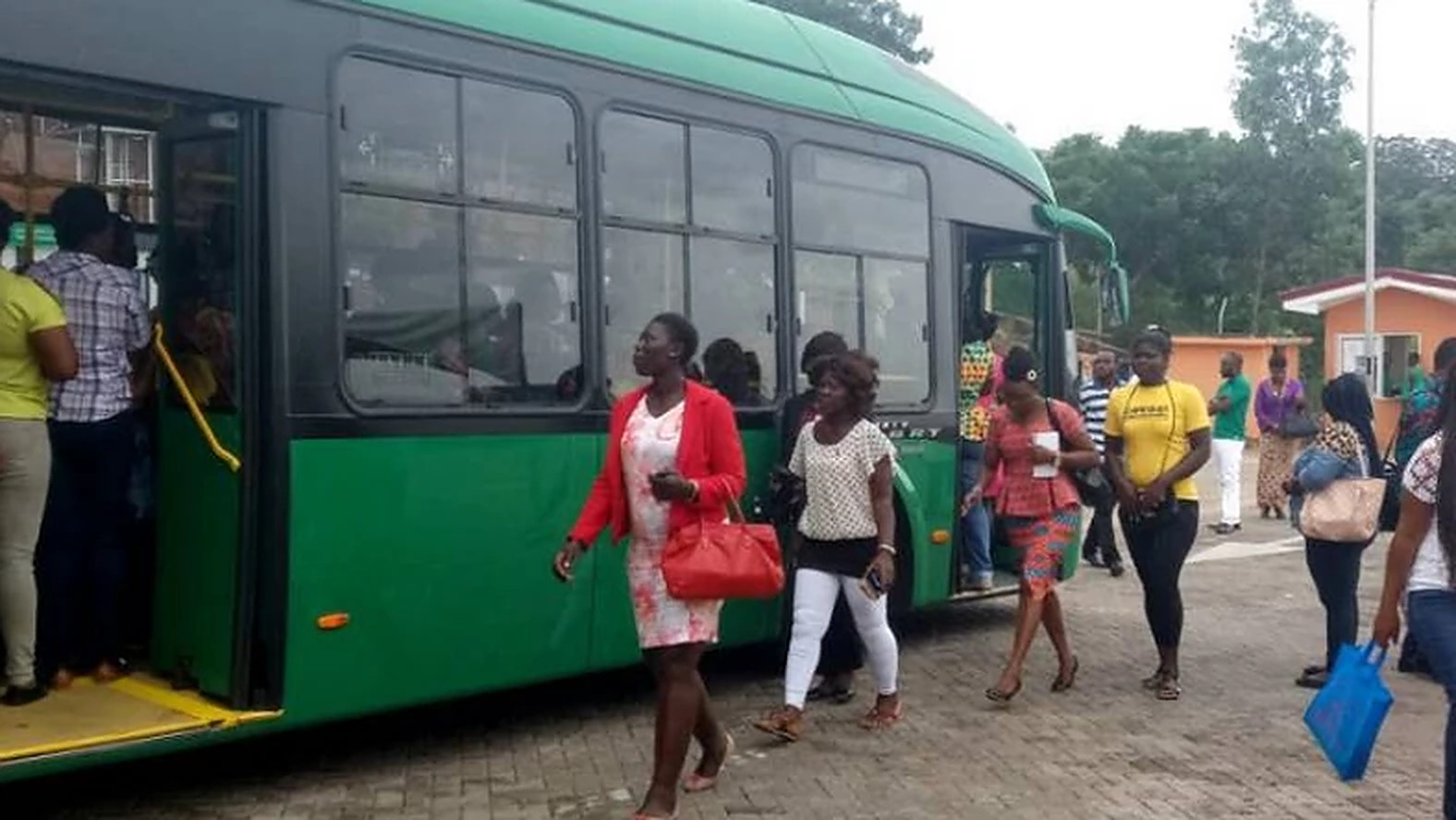 The union says the 2021 budget contains a number of taxes that will affect their operations hence the decision.

“The moment Parliament approves the 2021 budget, we are sure that we will come out with lorry fares increased by a certain margin. We don’t want to make reference to the fuel price adjustments because there are other components like the road tolls which have also been increased. Usually, the practice has been that when fuel price is adjusted by a certain percentage then we are also informed to increase fares by a certain percentage equivalent to that effect, but now we can see that from the budget proposals, there are so much into it which will have more effect than the fuel itself.”

GPRTU in the statement further, asked its members who have threatened to increased fares to rescind such decision.

The proposal of the new taxes in the budget has led to some public outcry since it was announced on Friday, March 12, 2021.

During the budget presentation, the caretaker Finance Minister, Osei Kyei-Mensah-Bonsu stated that petroleum prices will increase by 5.7% at the various pumps together with an increase in road tolls.

“Mr. Speaker, it has become very necessary for the government to consider a review of the energy sector levies. The Energy Sector Recovery Levy of 20 pesewas per litre on petrol/diesel under the ESLA is hereby submitted to this House for approval,” the minister said.

Meanwhile, the Chamber of Petroleum Consumers has asked Parliament not to approve that aspect of the budget.

According to its Executive Secretary, Duncan Amoah, such development is insensitive especially as many Ghanaians and their businesses are still reeling from the impact of COVID-19 and there has already been about 11% hike in fuel prices over the past two months. 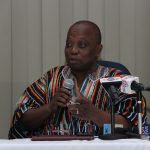 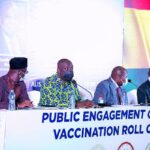