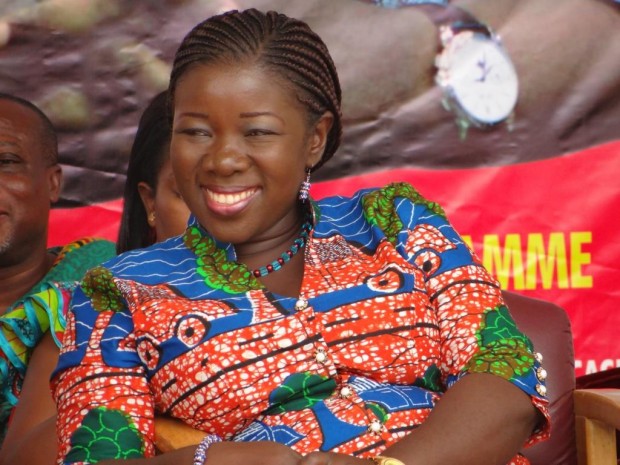 Ministers of Tourism and high-level officials from 86 countries gathered in Madrid, Spain to discuss the development of closer collaboration mechanisms between tourism and security administrations to ensure a safe, secure, and seamless travel framework, the World Tourism Organisation (UNWTO) has said.

The meeting stressed the global nature of security challenges and the need to create global solutions while enhancing the collective support to countries affected.

The meeting follows a recent terrorist attack on a luxury hotel in Ouagadougou, Burkina Faso, which killed 29 people from 18 countries. Scores were also injured in the attack on Hotel Splendid. Terrorist group al-Qaeda in the Islamic Maghreb (AQIM) claimed responsibility for the carnage. Among the victims were tourists who had visited the West African country.

One of the suspected terrorists who took part in the Ouagadougou attack, Zuri Ibrahim, was recently arrested in Ghana, which shares borders with Burkina Faso to the north.

Participants at the Madrid meeting called for the integration of tourism in international and national emergency systems and highlighted the role of public-private sector cooperation, as well as the importance of strong communications and media partnerships.

“The role of tourism is still underestimated and the integration of travel and tourism into national emergency structures and procedures often happens only after a major incident has taken place. Today we are here to discuss how security issues are impacting our sector and what can be done to ensure we continue to advance towards safe, secure, and seamless travel,” said UNWTO Secretary-General, Taleb Rifai.

“Only by working together can we increase the resiliency of the tourism sector, reduce the risk of damage and loss, and accelerate recovery – and ultimately ensure the sustained growth of our sector and its contribution to economic growth, job creation and development,” he added.

“This meeting addresses a critical question facing us today – namely, how can we harness and expand the benefits of tourism, while safeguarding our societies?” said Mr Yuri Fedotov, Executive Director of the United Nations Office of Drugs and Crime (UNODC), who also highlighted the need for public-private sector cooperation.

“While destinations are under pressure to ensure tourist safety and security, it is essential that both inbound and outbound States cooperate and put the necessary measures in place to ensure the safety of travellers, including the strengthening of public-private partnerships.”

Ignacio Ybañez, Secretary of State for Cooperation of Spain, highlighted the role of tourism as an economic driver and a tool for development but also as an instrument of better understanding among cultures. “Tourism builds understanding between people of different cultures and is thus a factor driving security at the global level,” he said.

At the meeting, the Minister of Tourism of El Salvador, Napoleon Duarte, shared a new initiative of the Ministers of Central America and the Dominican Republic, supported by UNWTO and UNODC, that will create a regional taskforce to engage tourism stakeholders and security forces.