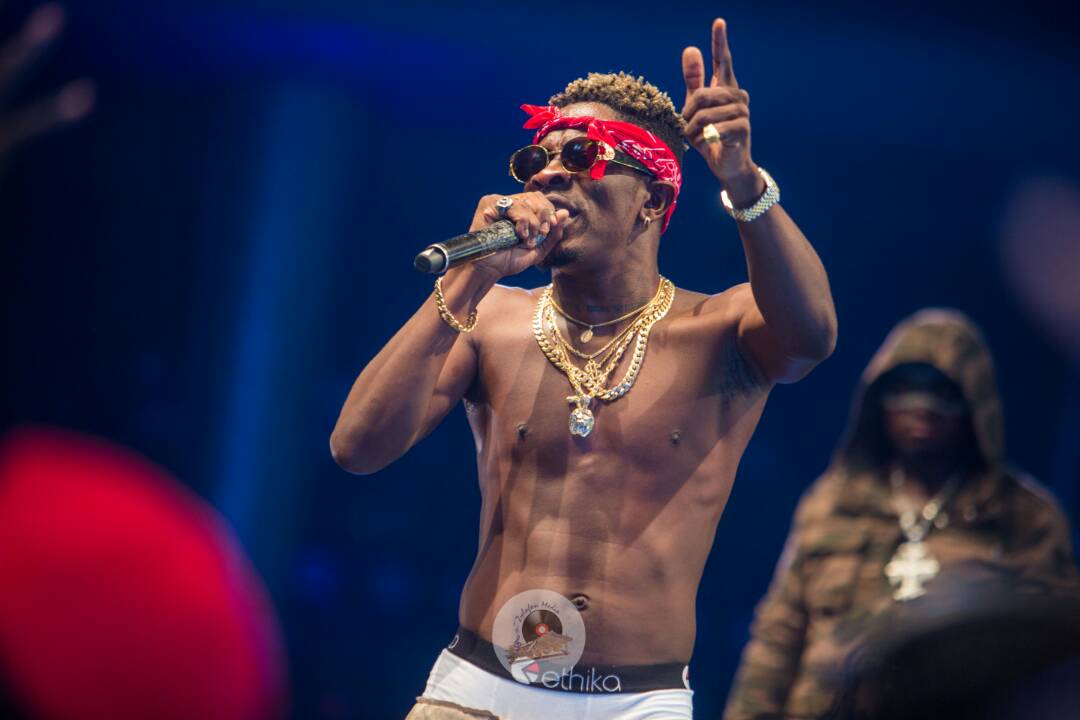 On August 24, 2018, Zylofon Music held a historic concert in Nigeria as part of its Zylofon Media and Menzgold launch in the most-populous West African nation.

The concert which was graced by some of Ghana and Nigeria’s finest artistes including Patoranking, MI, Becca, Stonebwoy, Shatta Wale, and Ice Prince, saw a massive turn out and some big personalities in attendance.

While the event itself was a well-organised one, the attitude of the home crowd towards the Ghanaian artistes on the night left a lot to be desired and raised questions concerning the popularity of Ghanaian top arts in Nigeria and what could really have been the cause of the cold attitude of the Nigerians towards Ghanaian artists.

In this article, we look at some of the reasons that may have contributed to the crowd’s cold and unresponsive attitude towards the Ghanaian musicians during their performances, with some of the crowd going to the extent of just chatting among themselves while Stonebwoy tried unsuccessfully on stage to get their attention.

The event which was originally scheduled to begin at 7pm, surprisingly took off at 12am, by which time it can be assumed that most of the patrons were already tired and worn out. By the time artistes began to mount the stage, it was already well into early hours of the next day and the crowd by that time were clearly not in the mood to jam and dance to songs from the artistes as they were either hungry, tired or plainly angry for having to wait for so long for the event to begin.

This could be one possible reason why the crowd refused to cheer the Ghanaian artistes on or even show some kind of encouraging response towards the performances. The cheering Nigerian artistes enjoyed could even tell that the patrons were tired.

The event was strictly by invitation and this could have influenced how the crowd responded to the Ghanaian artistes’ performance. Unlike commercial events where tickets are sold and every fan could attend, the Zylofon Concert was based on invitation, which mostly went to industry persons and those who mattered in the society. For such class of people, one wouldn’t expect them to be on their feet, cheering, singing, dancing to performances by the artistes. As quite common with invitation-only concerts, the crowd was gentle and more of spectators and observers rather than hardcore musical fans that had spent their money to buy ticket to come and dance.

Unlike Nigerians who have their music making waves in Ghana, and receiving massive airplay on our airwaves, Ghana music is yet to penetrate the Nigerian market and receive massive airplay, which meant the songs performed by the likes of Shatta Wale and Stonebwoy were new to the Nigerian crowd, having never heard of the songs.

Ordinarily, a crowd wouldn’t jam to a song that they don’t know or cheer on a performing artiste when they cannot sing along any of his tracks. This is one of the biggest factors that could have contributed to the manner in which the crowd ignored the Ghanaian artistes during their performances. And from afar, sitting behind the television it was quite clear that the songs being performed by our artistes were new to the Nigerians, hence their unresponsive nature towards the Ghanaian artistes.

Artistes bad at performing to a strange audience

The event in Nigeria exposed just how bad the Ghanaian artistes are when it comes to performing to a strange or foreign crowd.

A great artiste does not need the crowd to know his songs before he can get them in their groves to stand and dance while he performs. The Ghanaian artistes who performed at the event just went to sing their hit songs without any attempt to get the crowd moving. Mind you, this was not Ghana where simply singing, you could move the crowd because they already know the song.

Raggae-dancehall artiste, Samini serves as a prime example for Ghanaian artistes to study. He could perform in any country and get the crowd dancing and cheering him on even though they do not know him or his songs. He takes few minutes to teach the crowd some one or two lines of his songs and before you know it everyone is already singing along, perhaps it’s about time our top acts take a clue from the High Grade Family boss.

Zylfon Media and Menzgold are both Ghanaian-owned companies opening branches in Nigeria. The first step to take when investing in another country is to have a good relationship with the Ghana Mission in the country and as a business as Menzgold that Ghanaians abroad may want to patronise, the organisers should have engaged the Ghanaian community in Nigeria as well.

The launch of the two companies with the Ghanaian community present would have saved our musicians from such embarrassment.

In all it was a good show that exposed the weaknesses in our entertainment industry, giving us a rare opportunity to work harder and build a better and more universal industry because if nothing at all, this concert has made us realize the fact that, our music hardly travel beyond the borders of the country. 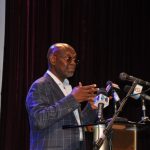 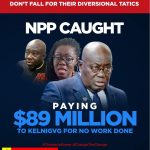