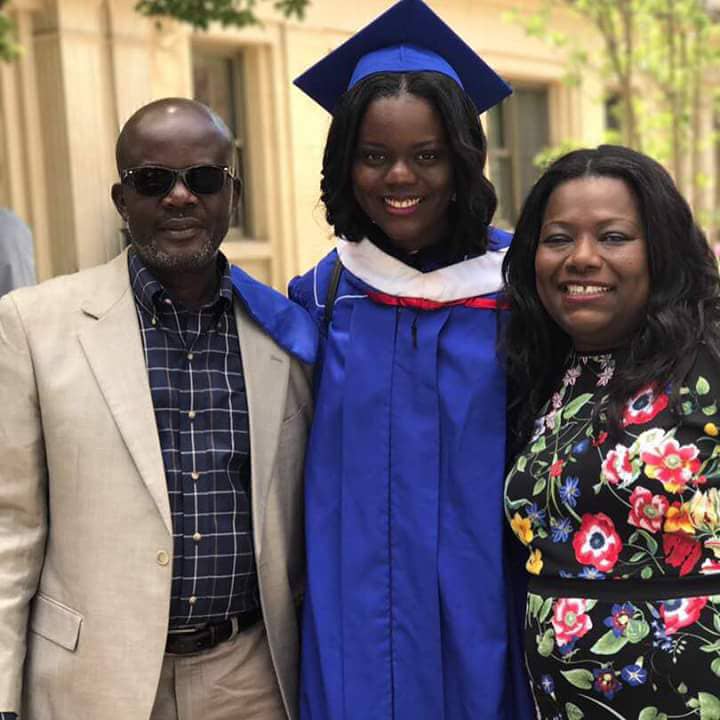 The divorce battle between Tony Lithur and Nana Oye Lithur is getting keener and keener especially with the intruding of the media.

Tony Lithur had filed the divorce petition earlier in May, however, the document got leaked on June 12, 2018.

We had earlier published the claims made by Mr. Lithur in the divorce filling.

He claimed that Nana Oye Lithur is having extra marital affairs, is stingy, cannot wash clothes, and does not behave in the manner of a wife and mother with respect to household matters.

But further study of the divorce document reveals some points raised by Nana Oye Lithur.

Nana Oye Lithur is said to have made counter accusations at her husband, claiming he is a serious womanizer who would want to sleep with “virtually any woman who is even slightly close to [him].”

According to Oye Lithur, Tony Lithur constantly slept outside their home, and further accused him of having “libidinal pleasures with [his] office partner, other women.”

Thus indicating that Tony Lithur is an habitual womanizer, has multiple sexual partners, who cannot zip up his flap unless there is no woman around.

Nana Oye Lithur also accused Tony Lithur of being a woman beater, but the petition claims that Tony has not lifted a hand on Oye since the two got married.

The former Gender, Children and Social Protection Minister further accused her husband of packing her things and forcibly driving her back to her mother’s house at Nungua because she complained about his womanizing attitude.

The aforementioned accusations and “crimes” of Tony Lithur often led to “long period of tension and non-communication between the couple”.

Meanwhile, Lawyer Tony Lithur has pleaded with the public to allow the family “enjoy” some privacy in the process of their divorce. They have been married for twenty-seven years with four children