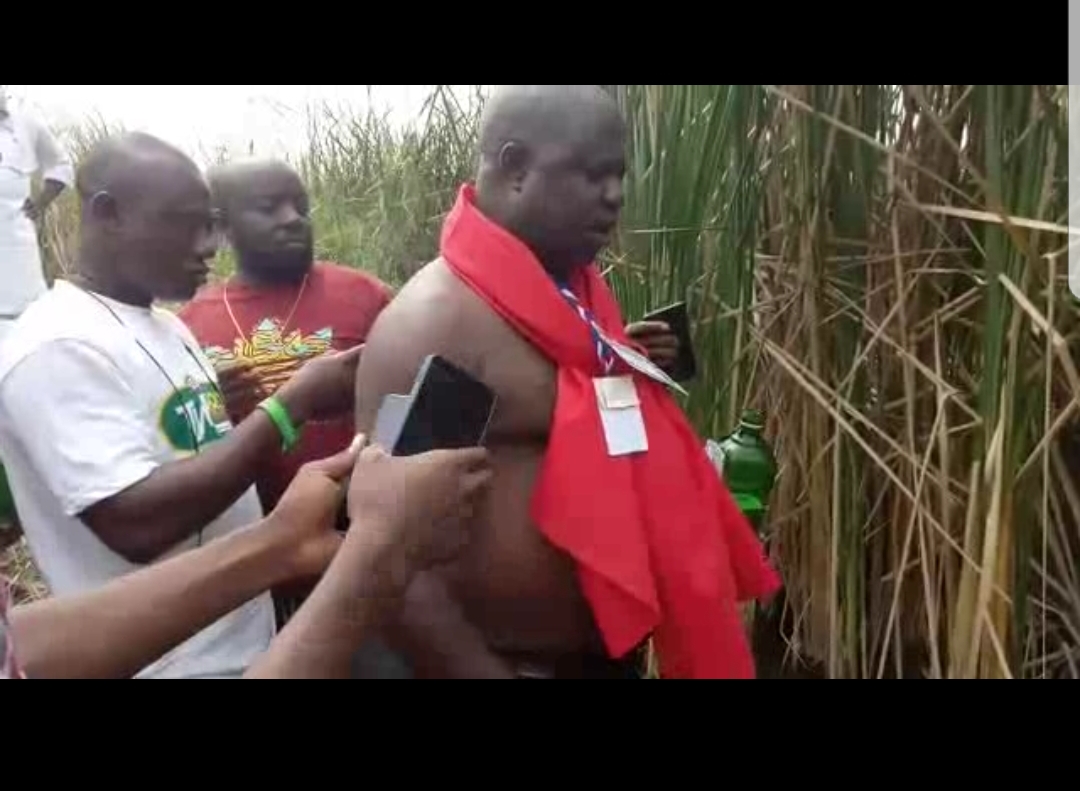 A member of the governing New Patriotic Party (NPP) in the Awutu Senya East constituency in the Central Region, William Aggrey who invoked curses on party executives last week, has reportedly been chased out of his home by some ‘thugs’ believed to be party members.

Scores of angry NPP supporters are said to have stormed his home riding on motorbikes and armed with machetes to harm him, but he was lucky to have escaped.

Mr Aggrey last Friday led a group of disgruntled NPP polling station officers to the dreaded Odupong Gei Kordua river to invoke curses on party executives over what they say is unfair treatment meted out to them.

The aggrieved members claim they have been handed a raw deal after their names were removed from the list as delegates.

00:00
/
00:29
00:00
They therefore petitioned the river god to deliver justice in their favour, adding that they can’t resort to the court as that will delay, hence turned to the river god who, according to them will give them quick results.

But their action has been roundly condemned by both politicians and traditional authorities in Awutu Senya. The Chief of Kasoa Ofankor Nai Kwashie Kwaley, who feels strongly about the invoking of curse has urged William Aggrey and his cohorts to over tun the curse.

Speaking to Kasapa News Monday, William Aggrey stated that he’ll continue to remain in hiding until he’s convinced his life is not in danger.

“Since Friday after we went to the river side to invoke the curses, I’ve not been able to go home because of the threat on my life. The hoodlums who were on motorbikes chased me with machetes and I had to flee to save my life. Even as I speak to you, I’m still not home as I speak to you. We had to invoke the curse because 780 of us have been affected, our names have been deleted from the register.

As for the curse, it will not be reversed until our names are put back on the register. When that is done, we’ll buy the sheep, bottles of schnapps and eggs to reverse the curse.” 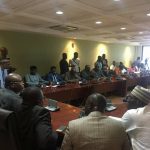 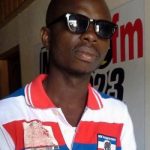