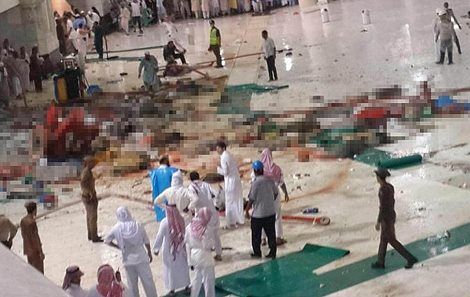 Three Ghanaian pilgrims have died in the ongoing Hajj in the Saudi Arabian capital, Mecca, the Hajj Board has confirmed.

According to the Chairman of the Hajj Board, Alhaji Rauf Tanko, the deaths are unrelated to a stampede that left more than 500 dead.

Identities of the dead are yet to be released. Explaining the cause of death, Alhaji said one died from convulsion and the other two died of malaria.

The bodies of the deceased are currently at the morgue in Mina. Five pilgrims in the Ghana camp are also missing.

While confirming that some Ghanaians are missing, Alhaji Rauf blamed the pilgrims for flouting the laid down rules governing movement.

“When they are going out they won’t tell you because they paid for the hajj themselves. They go out and come back as and when they want” he bemoaned.

Alhaji Rauf Tanko said some of the pilgrims who come under the guise of performing the Hajj rather travel to Mecca to transact their own businesses. 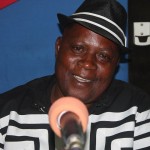