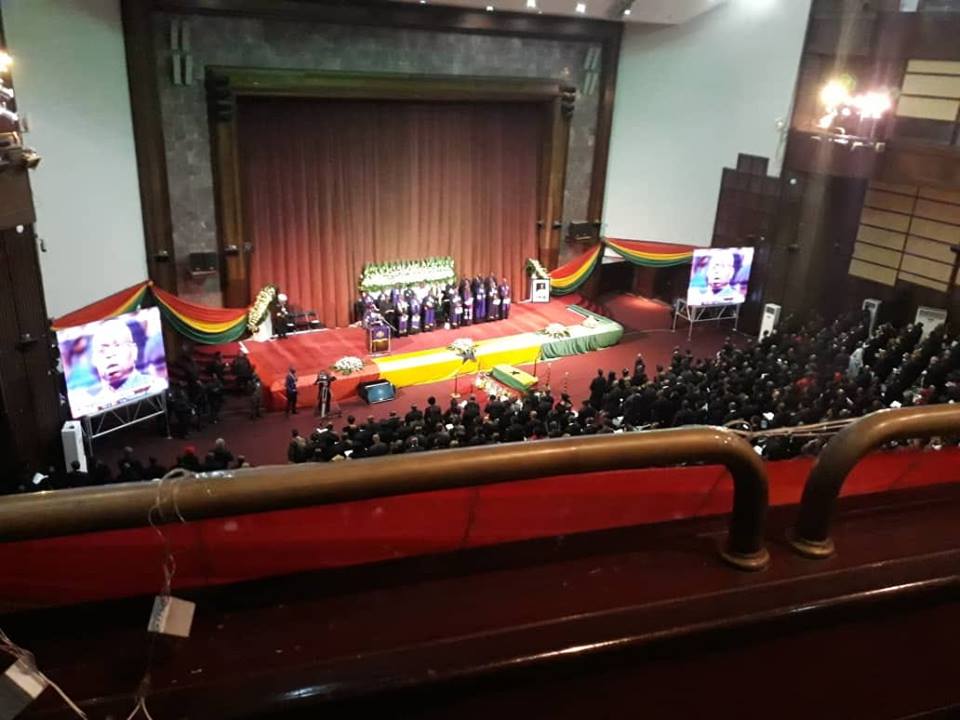 Thousands of Ghanaians thronged the Accra International Conference Center to pay their last respect to ex-Vice President Paa Kwesi Amissah-Arthur.
The funeral service witnessed a large gathering from Ghanaians near and afar amidst wailing and crying.

President Nana Addo Dankwa Akufo-Addo and his Vice President Dr. Mahamadu Bawumia led government dignitaries for the final journey of the ex-Governor of the Bank of Ghana.

Kwesi Amissah-Arthur died on June 29, 2018, after he collapsed at the Airforce Gym in Accra during a workout session.

He was sworn in as the Vice President of Ghana in August 2012, after the passing of former President John Atta Mills.

In the numerous tributes that were read by his family, political comrades, fellow technocrats and a cross-section of Ghanaians; Amissah-Arthur was described as a noble man who worked diligently for Ghana.

Amissah-Arthur passed on at the 37 Military Hospital a few weeks ago when he collapsed at the Airforce Gym while exercising.

Born on April 29, 1951, the economist, academic and politician was the sixth Vice-President of Ghana, in office from August 6, 2012 until January 7, 2017, under President John Dramani Mahama.

He was interred at the Military Cemetary in Osu. 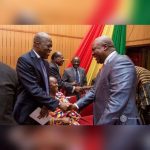 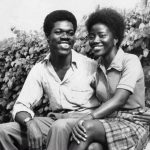