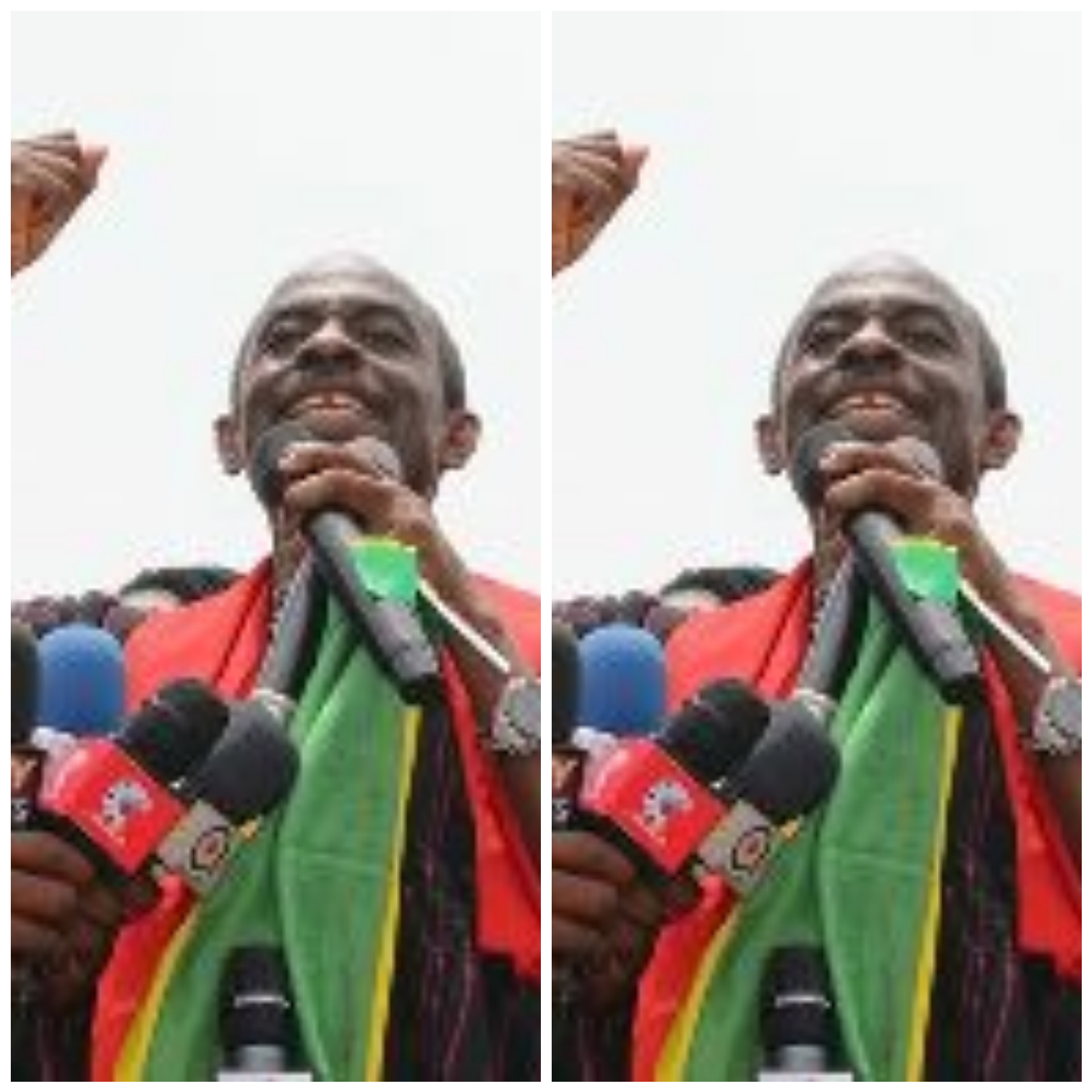 The General Secretary of the National Democratic Congress (NDC), Johnson Asiedu Nketia has said that the Akufo-Addo-led government has instigated his own downfall by pushing for the trial involving National Chairman of the NDC Samuel Ampofo and the Deputy Communication officer Kwaku Boahen.

According to him, he has defied the tenets of the rule of law by this.

The General Secretary of the party who was speaking after court proceedings Tuesday said that dragging the leaked tape case to court just indicates attempts of political intimidation on the part of some players within the NPP, adding that the case will not go far.

“It is just political intimidation, I’m not sure it will end anywhere because they themselves were not confident about the charges they were talking about so we think that this is intimidation but this is the beginning of the fall of Nana Akufo-Addo government. He has demonstrated to the whole world that he is not in for any rule of law but he is just in power to show his “machoism” but it won’t end anywhere, it will end in his removal from office come 2020.”

The Chairman of the National Democratic Congress, Samuel Ofosu Ampofo and Deputy Communication Officer, Kwaku Boahen appeared before an Accra High Court to answer questions regarding contents of a leaked tape involving them on charges including assault on public officials and conspiracy to cause harm.

Both persons pleaded not guilty to counts of all charges slapped against them.

They were both granted bill granted bail in the sum of GhC100,000 and are expected to produce a surety each.

The prosecution team was represented by Attorney General Gloria Akuffo and her Deputy Joseph Dindiok-Kpemka as against the defence counsels representing Mr. Ofosu Ampofo; Tony Lithur and Dominic Ayine.

Mr. Boahen, on the other hand, was represented by Dr. Basit Aziz, Edudzi Tamakloe and Baba Jamal.

Meanwhile the Deputy Attorney General, Dindiok-Kpemka noted that it is early days yet for the merits of the matter to be discussed but expressed confidence in their ability to prove charges levelled against the two.

“It is not for them at this stage to have premature ejaculation so we are not actually going to discuss the merit of the matter but we are assuring you that we made a judgment and that judgment was based on looking on the entire facts and circumstances of the matter before arriving at the charges we have preferred against the accused persons. We are confident about the fact that we would be able to provide enough evidence to back the charges we have levelled against them”

The case has since been adjourned to May 6.