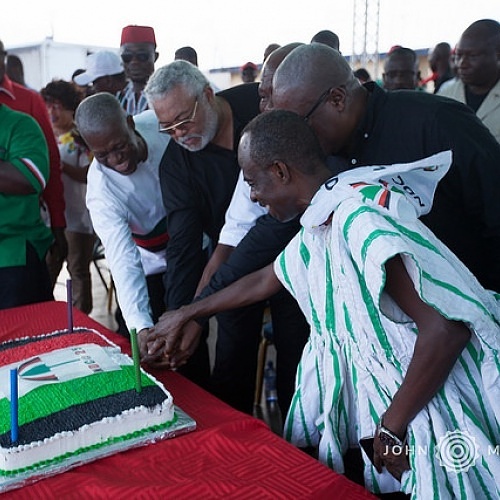 The most important factor I believe has to do with the issue of the cleanup that needs to be done; the restoration of our integrity. We don’t like to hear it but I keep repeating it. We have to go back, seek a moral high ground,” former president Jerry John Rawlings has said about the chances of the National Democratic Congress (NDC) in the 2020 polls.

The founder of the NDC, made the comments after he earlier said it was impossible for his party to defeat Nana Akufo-Addo in the 2020 polls, in an interview with media personality Nathan Kwabena Anokye Adisi popularly referred to as Bola Ray
Rawlings, who is also the chairman of the council of elders of the NDC, was widely criticized by some party footsoldiers for his comments.

He, however, clarified his comments in an interview with Accra-based TV3 that his wish is for the NDC to win the 2020 polls.

“Let me simply say, that I will very much want to see the NPP beaten but do we have what it takes? Do we have the capacity to be able to wrestle power from them?” he questioned.
He added: “The manner in which the electoral process has been happening since Sunyani has not been encouraging. It’s unfortunate, most unfortunate how come we lost the moral high grounds. I think they know what needs to be done.” Mr. Rawlings said the NDC ought to do self-clean-up but noted he does not see the party’s readiness to at least confront the issues, saying “I don’t think we are prepared to confront it or that’s what I’ve noticed about some of our people”. 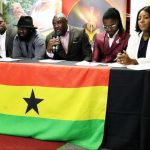 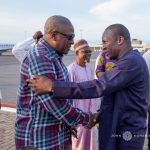