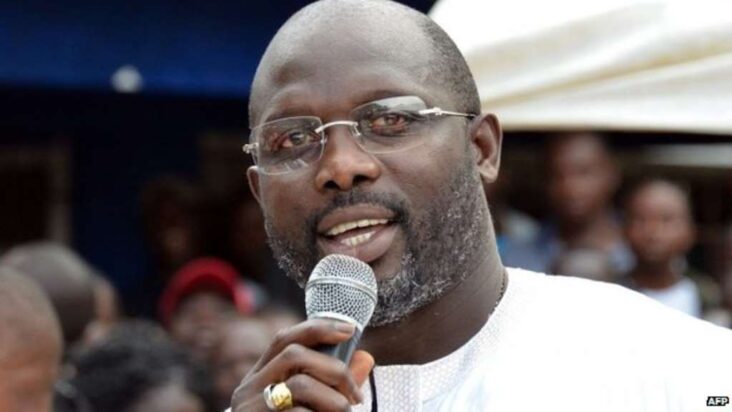 The Ministry of Foreign Affairs has shrugged off reports that it erred in offering the presidential jet to President George Oppong Weah of Liberia to use for an ECOWAS summit.

According to the Ministry, criticism of that move is unwarranted as it has been normal practice over years.

In a statement copied to the media in response to the recent allegations of National Democratic Congress (NDC) Member of Parliament for North Tongu, Samuel Okudzeto Ablakwa, the Ministry said such assistance is part of bilateral and multilateral diplomatic relations among countries, adding that Ghanaian leaders have in the past also benefitted from such gestures.

“In the light of the strenuous and concerted efforts by ECOWAS leaders to broker peace in the region, the Ministry finds it rather unfortunate that Hon. Okedezeto Ablakwa would seek to deliberately muddy the waters with these negative comments.”

“In the latest of such utterances, Hon. Okudzeto Ablakwa sought to suggest that transporting the President of Liberia, His Excellency George Weah, abroad Ghana’s presidential jet to participate in the emergency ECOWAS Summit during the recent political crisis in Guinea, constituted and impropriety. Nothing could be further from the truth”

The use of the presidential jet has been in the news for some months now after the Member of Parliament for North Tongu, Samuel Okudzeto Ablakwa, filed urgent questions demanding disclosure of the full cost of President Akufo-Addo’s recent foreign trips without the use of the official presidential jet.

In addition, he says he hopes to get answers on Mr. Weah’s use of the jet when Parliament reconvenes next month from recess. 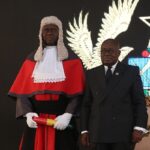 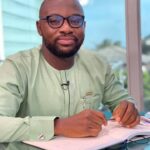