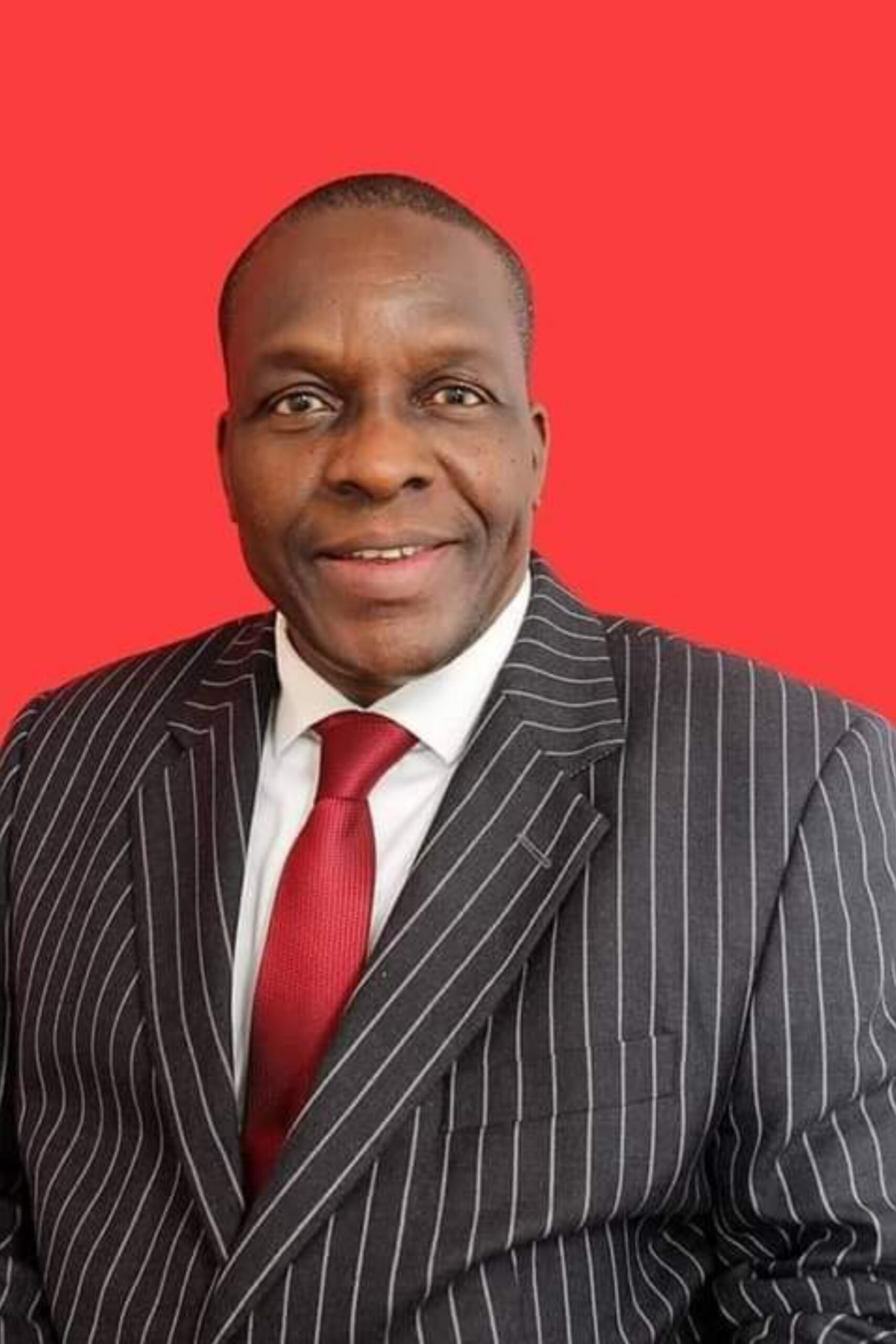 Speaker of Parliament Alban Bagbin says his role is not to do the bidding of any particular political party.

According to him, there is nothing like a Speaker for the National Democratic Congress (NDC) or New Patriotic Party (NPP).

Mr. Bagbin said this when the 8th Parliament convened for the first time today, Friday, January 15, 2021.

“The Speaker of Parliament of Ghana occupies a non-partisan impartial office…there is nothing known as ‘NPP Speaker’ or ‘NDC Speaker’,” he said.

“The Speaker is not a partisan political office, regardless of which party nominated or voted to elect him or her.”

Mr. Bagbin, who is a stalwart of the NDC, was sworn in as Speaker of the 8th Parliament on Thursday, January 7, 2021.

This is the first time in Ghana’s history that a candidate from the opposition party has been elected Speaker of Parliament.

Also, this is the first time that the NPP and NDC have both secured equal seats in Parliament (137 each), with an independent candidate occupying the other parliamentary seat.

Mr. Bagbin said the equal number of parliamentary seats for the NPP and NDC indicates that Ghanaians want an end to any form of partisanship in the House.