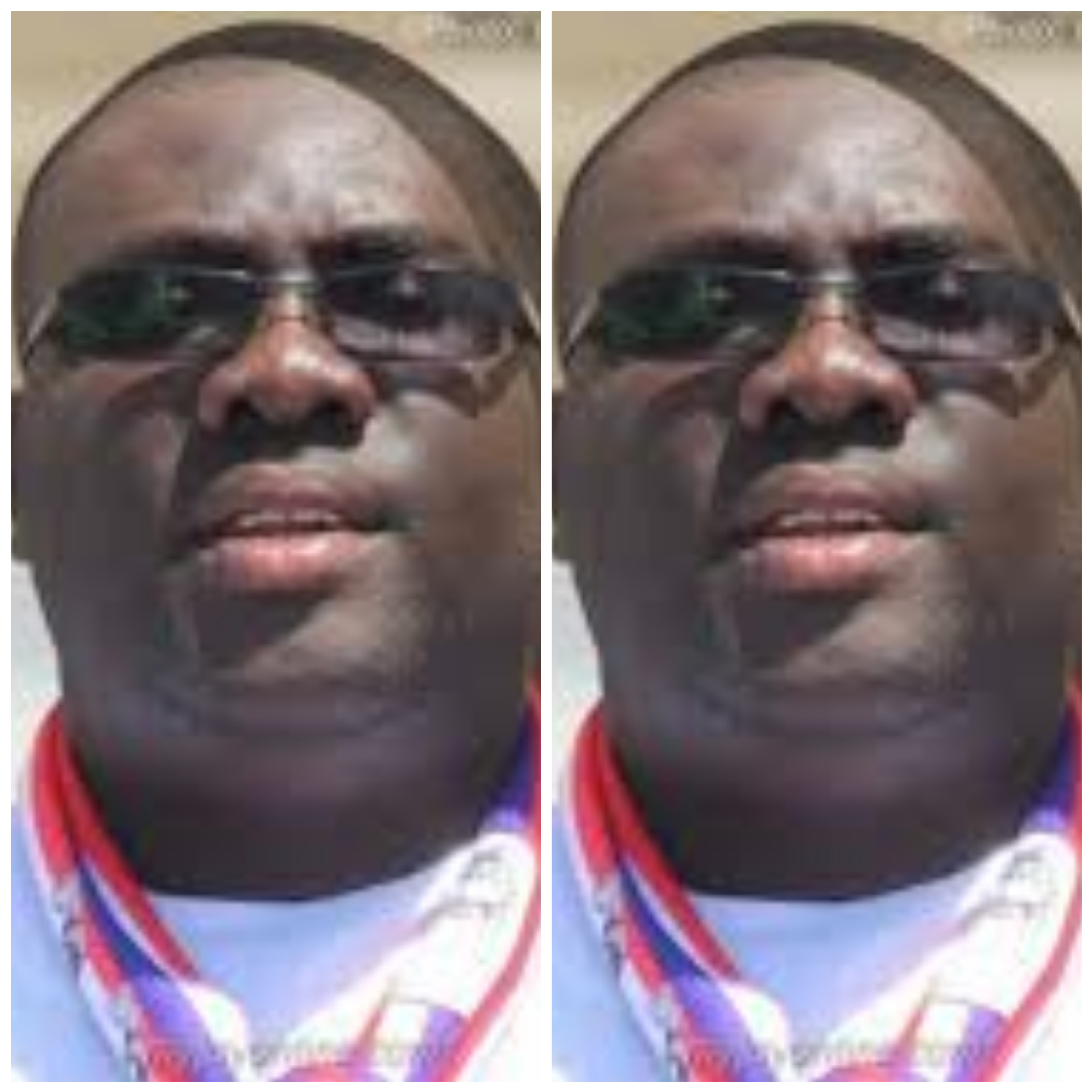 The National Organizer for the New Patriotic Party, Sammy Awuku says there are lessons to learn from the documentary that captured some alleged militia group operating from the former seat of government, the Osu Castle.

“There are still some few things we can pick from the documentary. For us in the NPP, we will not attack the investigator, we thank him for bringing some of these issues to the fore for us to discuss. Where we disagree with the documentary is where it classifies this group us militia or vigilante. This group has on several occasions organised press conferences to condemn their colleagues who use violence to settle their differences,” Sammy Awuku stated.

He insisted that the group has never engaged in any violence in the country but rather worked to serve the interest of youth.

He continued; “If we watch the documentary, I will struggle to believe or rate it as a militia training. These are young men and women dressed in suits. I am yet to see any of my youth group or any of the youth from the NDC side that you the media have tagged them vigilantes and militia, wearing suits with women all in an effort to collect CVs and finding jobs for them.”
Mr. Awuku was speaking at a news conference in Tamale in the Northern Region over the weekend.

Mr. Awuku added that he and the youth leadership of the NPP were on a tour of the five regions of the north to engage with various NPP youth groups to desist from politically motivated violence.

This initiative comes weeks after the president, Nana Addo Dankwa Akufo-Addo called on the two major political parties to come together to address political vigilantism.

He called on youth groups to use available structures to address their concerns regardless of the level of provocation.

Mr. Awuku urged the National Democratic Congress (NDC) to collaborate with the process to help bring a lasting solution to the issue of political vigilantism rather than putting preconditions which impede the process.

A video report by Joy FM’s Manasseh Azure Awuni showed some young men and women being allegedly trained as security operatives within the Osu Castle.

The Deputy Minority Leader, James Avedzi at a press conference on the matter said there must be an explanation as to how a security installation such as the Osu Castle became a safe haven for such a group.

He also called for the resignation of the president over the issue.

“We demand that an investigation into how a facility owned and managed by the state, Osu Castle became a safe haven for an NPP militia. [We also demand] that the state should take urgent steps to reclaim the officers and other state properties in possession of the leaders of De-Eye militia group as a matter of prime importance,” he said.