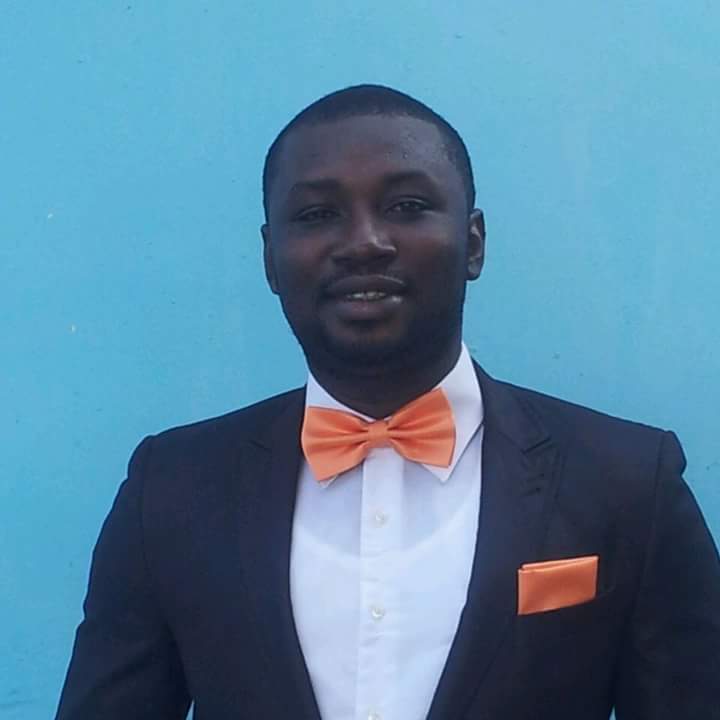 Ma ma brosokoto lapazula tatatatata robokotoso. Chai, I am in the spirit and about to prophesy as we are in a new year so don’t be surprised that I am speaking in tongues. A lot of things will happen in 2017.

I guess a lot of questions will be popping up in the minds of readers at this stage. Well, that is the reality in Ghana today. As we enter every new year, various prophets give all kinda prophecies in the coming year and the media make it a point to highlight that of some particular ones yet they fail to review them when the year comes to an end.

A careful look at most of these prophecies will make you realize most of them are things that are bound to happen every year. For instance, a prophet saying that “youth will die in 2017”. It’s a fact that youth die every year. Or???

I am not doubting prophecies in general oooo because I believe in God and I believe God reveals things to men but I just wanna advise my readers to be mindful of the kinda prophets they believe in because the bible says that “false prophets will abound in the latter days”.

I am not against the media highlighting the prophecies of some prophets but i am only urging them to also review those prophecies when the timelines given are up. For instance, Metro tv gave Owusu Bempah’s prophecy that Hilary Clinton will win the USA elections so much publicity but they failed to review it after Donald Trump won the elections. I don’t wanna believe the media are shielding false prophecies. At least, reviewing it would have afforded Owusu Bempah the opportunity to tell us what went wrong spiritually.

Anyway, we are in the season of prophets and I hope the media will give the prophecies of Prophet Plies in this piece some publicity so that we can review it at the end of the day.
Catch you on the flip side, folks. Happy new year.