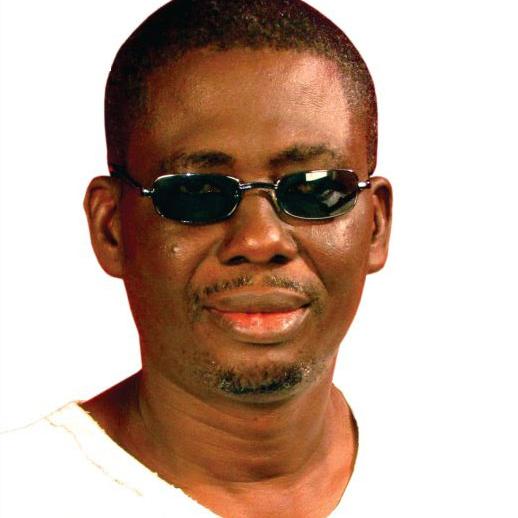 The story is told of a class one teacher who had a nasal problem and spoke through his nose. It happened that this teacher was taking his pupils through numbers, and wrote them on the chalkboard for the children to repeat after him. www.GhanaPoliticcsOnline.Com

“One,” the pupils responded through their noses.

The teacher thought his pupils were making fun of him, and so he paused and said, “Children, stop! It’s sickness!”

The children obeying a previous instruction by their teacher to repeat whatever he said, repeated through their noses, “Children stop! It’s sickness!”

While reminiscing what happened between the teacher and his pupils, I found myself on the fourth floor of a building; there was a man in cassock teaching some children. He asked them to repeat whatever he writes on the board.

I got tetchy and shouted through my nose: “Man of God, stop! You’re inciting!”

“Young man, I’m not inciting, I’m only preaching,” he said.

“Eiwooo, Pastor, this sermon paa di33 ibe like kakai oo; the young pastors with sharp teeth have been provoked and are already preaching back that you’re a security threat oo,” I responded.

He looked sternly at me and asked, “So, you also want to preach to me like kakai, eh? Wait for me!”

I waited anxiously thinking he was coming to give me a Bible or some tracts to preach with, but I was wrong. He came out wielding a machete labelled all-die-be-die; I screamed and jumped from the fourth floor, and was ground bound. I was floating, and just as I was about to hit the ground, my eyes opened. I was dreaming! 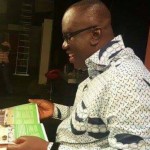