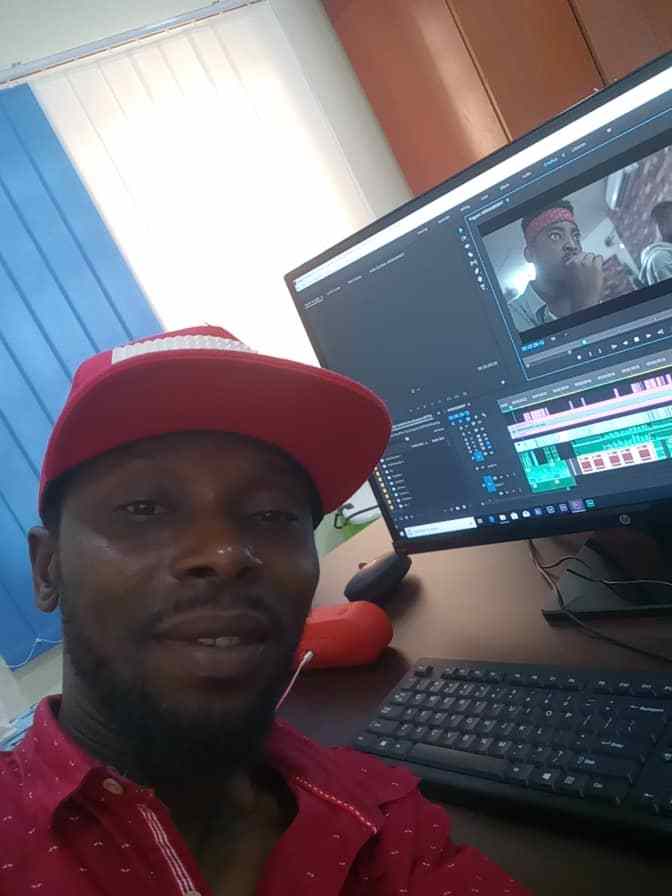 Chief Executive Officer of Studio 300 Universal who doubles as a veteran film editor Enoch Obiri Opoku has stated that the Ghanaian movie industry is not dead but has rather been slow in growth and can easily be revived collectively.

Mr Enoch Obiri Opoku who has edited over fifty Ghanaian movies to his credit said to say something is dead means that thing is no longer alive and in most cases cannot  be vibrant again.

According to him every industry goes through challenges and anytime any industry is going through a challenge it takes the collective effort of commitment, bravity and the zeal to bring it to its rightful stage.

The film editor who is amongst the industry stakeholders Ghana can boast of with international recognition and many awards across Africa has been nominated in the upcoming Zafaa Awards UK which is to be held at the Grace Point, London, England on 17th November, 2018.

He mentioned that though the film industry is said to have declined from its peak movie producers still shoot on daily basis.

“ if the industry is dead am sure I wouldn’t be getting any movie to edit , but the fact is the rate at which we used to get jobs years back compared to now is low “ he revealed.

To me one of the reasons that has caused this decline is that film producers at a point were producing “one way” movie and were spreading the market with all kind of fancy films.

He suggested the film producers should collectively come together and look for a quick solution instead of pouring all the blames on Government , though Government is also part of the the reasons why the industry is not performing as expected

Veteran Movie Producer Danfo B.A is dead
If I wanted the judges dead I would have done that in 1979, not 1982 – Rawlings
To Top