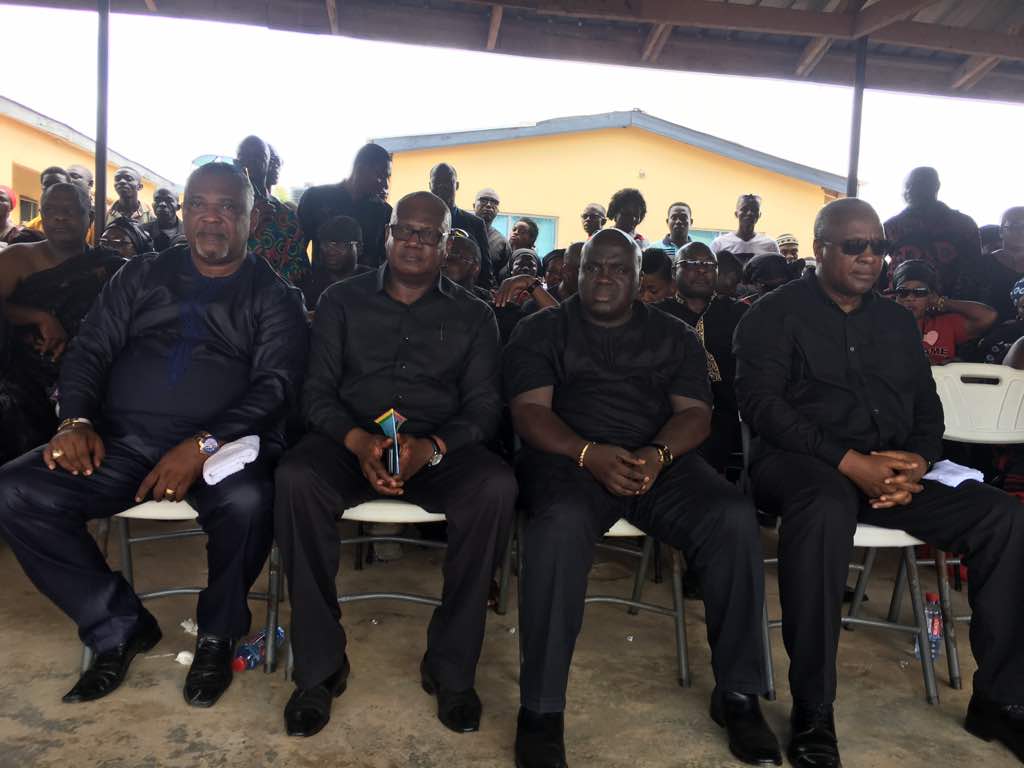 Experience is grained only over time and the more experience a person has at doing something the more value that time spent has become which means, only persons who have gone through the political mill has spent time gaining experience a novice in politics will never obtain without spending the time.

The smarter of the many young politicians, who have worked with more experienced politicians, will begin their political development by searching out people with experience. Not just to mentor them, but to work with them to build their dream.

Because of cheap mischief, we are no more concerned about the health and age of our political leaders vis-a-vis their performance in office, but rather, have issues with potential leaders who have gained experience as a result of their long stay in politics and the offices they have occupied over the years. Isn’t that absurd?

Obasanjo ruled Nigeria as a military leader before his election as President of Nigeria. Buhari ruled Nigeria from 1984 to 1985. He was elected President of Nigeria in 2015 and going to contest the 2019 election. Former President Rawlings, recently said he should be given just a year to rewind things in Ghana. Kufour, on many platforms reiterates his advice that we need leaders with adequate political experience to lead the country. Quatarra served as Prime Minister of Ivory Coast before his election as President of the country. Before his appointment as Prime Minister, he held several portfolios in his home country and at the global level.

Xi Jinping was recently reelected unanimously as China’s President and the country’s parliament voted to amend the constitution to remove presidential term limit, meaning Xi can stay indefinitely. Xi held several positions in the communist party before his election as President of China. Mahathir was recently elected Prime Minister of Malaysia. Mahathir left office after many years in office but in 2018 following a decisive victory for Pakatan Harapan, he was sworn in as Prime Minister of Malaysia. Cleveland was defeated in his second term attempt. He returned and won the next election decisively. Mathieu Kereku, the father of Benin Politics, suffered heavy defeat (incumbent), returned, and won took back power. We have many cases of defeated incumbent presidents and prime ministers coming back to win subsequent elections decisively.

We use this phrase “experience is the best teacher” in our day to day debates and conversations, experience is the main prerequisite when looking for workers, we feel comfortable when drivers with adequate driving experience handle our cars. We hear people who are advising Mahama not to contest the 2020 election, praise Paul Kigami of Rwanda forgetting that the man is achieving a lot for his people because of the experience he’s gained over the years.

Prior to the 2016 election, we heard these same people on age and experience. To them, Nana was more experienced than all his contenders. They told us Nana had seen all in politics and had made enough money so was coming as a political saint. If he had seen all as they claimed, why were they pushing the 73 year old man into an energy sapping office. Nana’s father was a ceremonial president..he enjoyed all the courtesies children of Presidents, prime ministers and Kings enjoy..The state took care of all his wants etc. He himself became the MP of his area from 1996 to 2008, was appointed Attorney General, Foreign Minister, was elected Npp Presidential candidate for the 2008, 2012 and 2016 elections and now President. He is not the Akufo-Addo of the 90s and early 2000. Why are they not concerned about the age of Nana considering the effect old age has on performance of our leaders. Bawumia was the person who executed the Npp 2016 victory agenda and that assertion cannot be contested. If those advising Mahama mean well, they should extend same advise to their friend Nana Akufo-Addo to hand the baton to Bawumia or any of the vibrant young guys in the party.

Mahama did not ride on the back of his father’s political exploits to become President of the Repubiic. He started from the scratch and ascended through hardwork and merit. Why are they not commending him for that gradual steps on the rung.

So it is no more about exploits and achievements of our leaders, but the number of offices they have occupied. Isn’t that interesting. And these same people refer us to Singapore, Malaysia etc forgetting that leaders who made what we hailing possible, relied on their long experience in politics and support of discerning minds to make their achievements possible. In Brazil, the masses are carving for Lula’s return. The incumbent knows he will win if he contests hence the witch-hunt. If Nkrumah lands from his grave and decides to contest, he will get more than 99%. A leader may suffer serious electoral defeat as a result of well packaged propaganda against his person and government…but can take back power easily subsequently. The masses will assess his performance and compare that to his adversaries and make their decisions in subsequent elections.

And to those pushing the 2024 agenda….put off your partisan lenses and take a critical look at the Npp now relative to its succession plan. I know the hawks will kick against Bawumia when he decides to step forward after Nana. But the truth is they have successfully hyped and projected Bawumia and the best to succeed Nana. This was made possible because of their media projection, the job he did at the supreme court, his face on the ballot paper from 2008 and his economics propaganda. This is what the NDC must be targeting now. They can use the four years of Mahama to hype and project his Vice or other vibrant young guys in the party. That conscious move is needed now. For the Ghanaian electorate, when it comes to electing public officials, political experience is at best serious concern. Jerry Rawling’s charisma eclipsed likeability and political ideology. If the party presents a newcomer Presidential candidate and a newcomer Vice Presidential candidate, it would affect its chances the next three general elections. 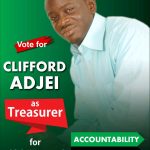 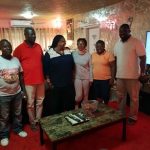