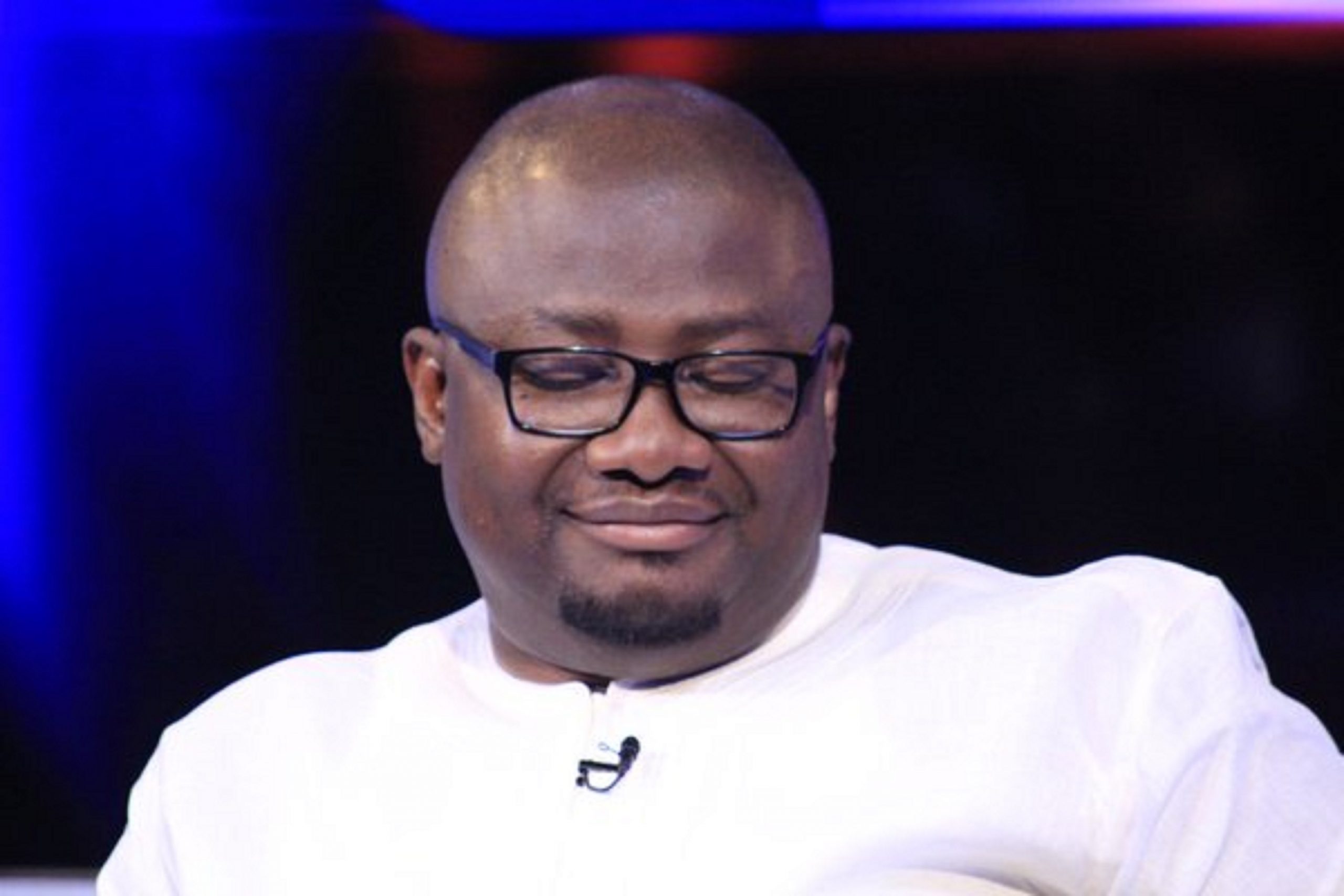 Former Member of Parliament for the Adentan Constituency, Hon Kojo Adu-Asare, has revealed that the 2016 elections were not credible.

Speaking in on Asempa FM monitored by Ghanapoliticsonline.com Kojo Adu-Asare said that he personally does not believe the 2016 elections results because terrible things happened during the elections period.

He argued that 2016 elections is the only poll declared by Electoral Commission without a Gazetted version which vindicates his credibility argument.

He was quick to add that he cannot prove his allegations because it is not everything that is meant for the public but he believes he will be proven right on December 7th when another election is held.