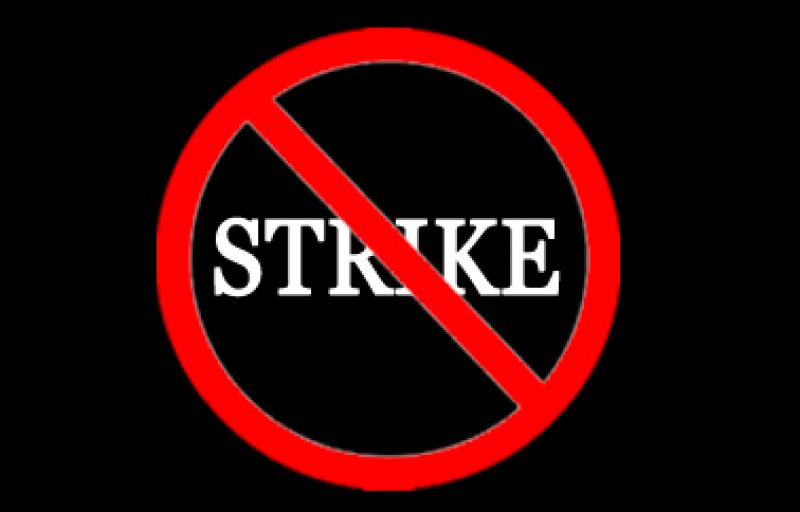 The Teacher and Educational Workers Union (TEWU) has called off its strike following a meeting with the Fair Wages and Salaries Commission and Vice Chancellors of Ghana.

TEWU’s strike lasted for just a week and members have resolved to go back to the negotiation table with the Fair Wages and Salaries Commission (FWSC).

The National Labour Commission (NLC) declared the strike illegal and threatened to withdraw the salaries of TEWU members.

The National Chairman of TEWU Peter Lumor confirmed the group’s decision to go back to the lecture room.

“So based on that we asked our workers to resume work while we continue negotiations with Fair Wages on Thursday,” Lumor told Accra-based Citi FM.

The Teacher and Educational Workers Union began the strike to demand the resolution of wide inequalities between the salaries of Senior and junior staff.