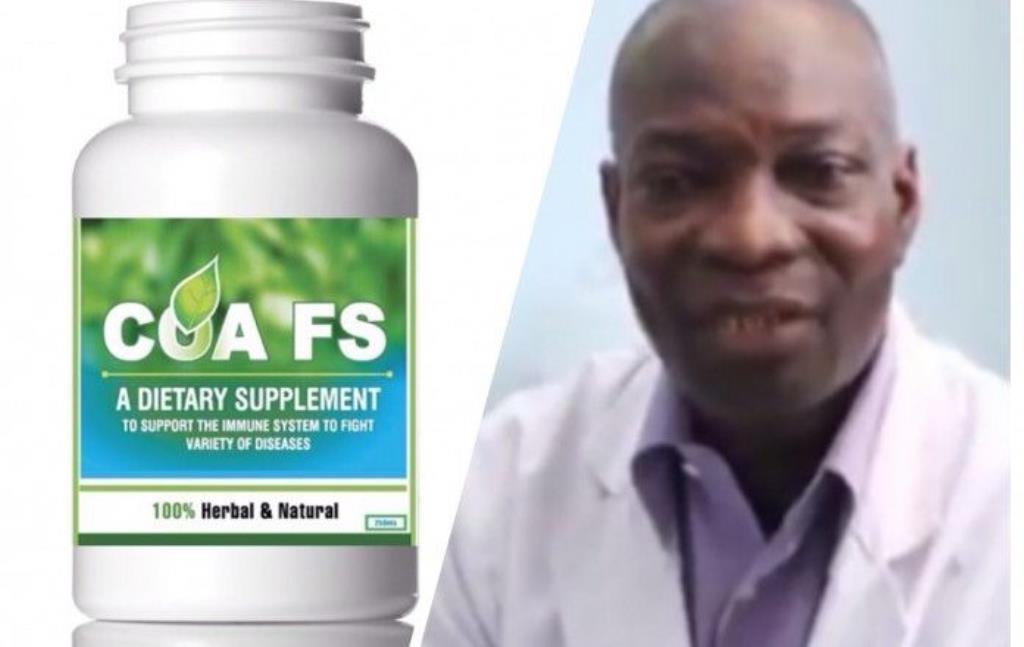 Test results from the Council for Scientific and Industrial Research prove that COA FS Food Supplement is not contaminated as claimed by the Food and Drugs Authority.

The FDA ordered the Centre of Awareness Global Peace Mission, manufacturer of the COA FS drug, to recall the food supplement from the market back to the point of sale.

COA FS became a much sort after drug when COVID-19 surfaced because many believed it was able to boost the immune system which could prevent one from contracting the deadly virus.

According to the FDA, laboratory analysis on random COA FS products picked from the manufacturing company and the market, showed that the product had been found to contain Escherichia coli, a type of bacteria that normally lives in the intestines.

COA FS rejected the test results and demanded to conduct their private test.

The results of the microbial tests for the identified samples with batch numbers CFA00003 and CFS00004 did not disclose contamination by Yeast, Mould and E.coli as indicated in the FDA press statement.