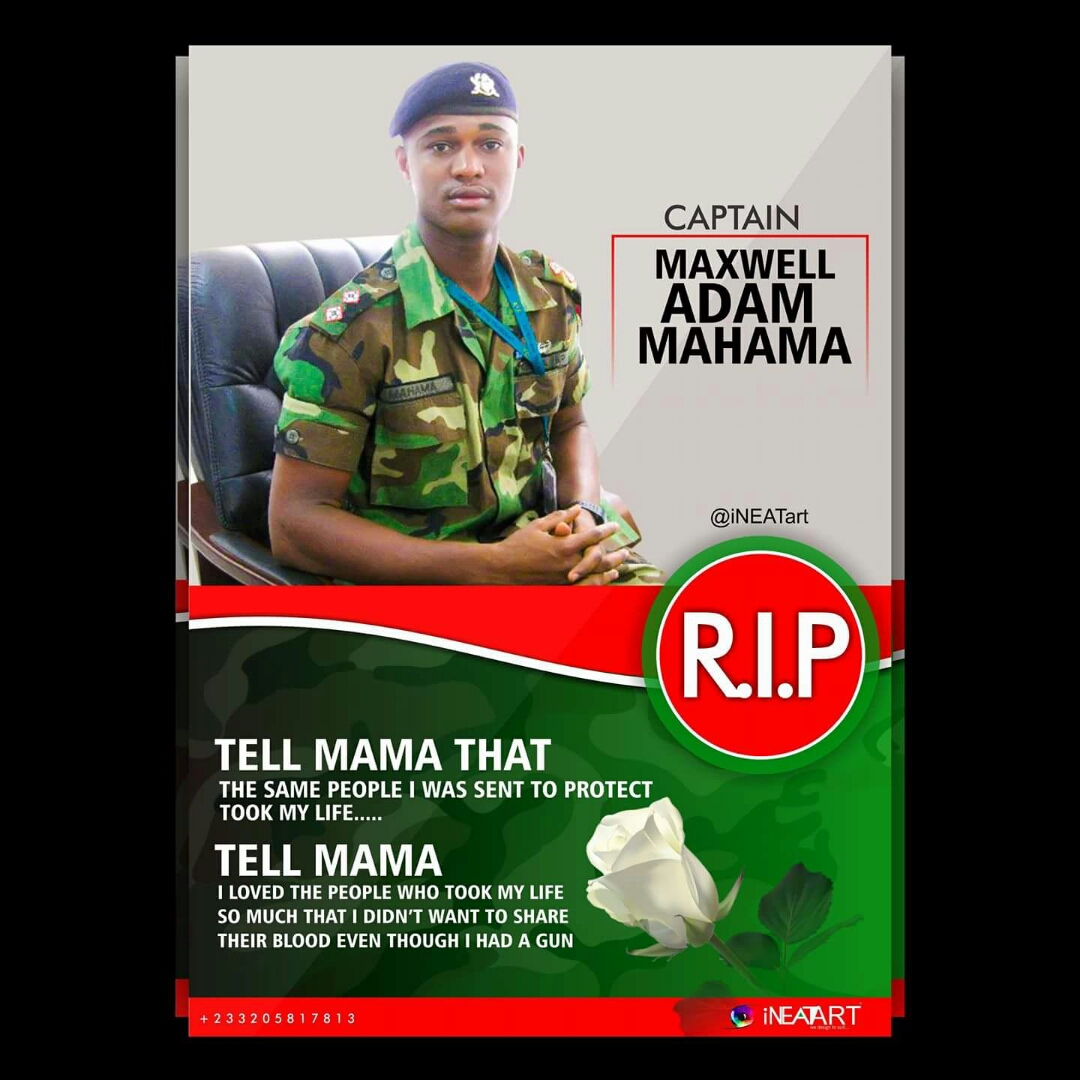 Women and children wailed uncontrollably in Denkyira-Oboase where a military commander was lynched a week ago as the chiefs went before the gods to pacify them.

Captain Maxwell Mahama was killed in cold blood by the locals of Denkyira-Oboase in the Upper West Denkyira district of the Central region after a snail seller raised a false alarm that he was an armed robber. He was overpowered by the marauding crowd led by an assemblyman William Baah.

On Monday, June 05, 2017 the Denkyira Traditional Council went to the crime scene to perform rituals to ask for forgiveness from the gods as well as parry any resultant curse following the gruesome murder.

The few women and children who are still residing in the deserted town wore mourning cloths and in a somber mood joined the chiefs to sacrifice a lamb and fowl during the rites.

“We are unhappy about what happened and we are doing this to cleanse the land so that something like this does not happen again,” the Akyeamehene for Denkyira Traditional Council, Nana Akomea Ntriakwa said after the rites.

“Although it happened at Denkyira-Obuasi, it happened on Denkyira land and has dragged the name of the town in the mud. So we are here to cleanse the town and the whole of Denkyira so that peace will prevail and life will go back to normal.”

The police have arrested 42 suspects in connection with the murder. Captain Mahama will be buried on June 9. 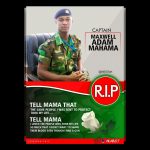