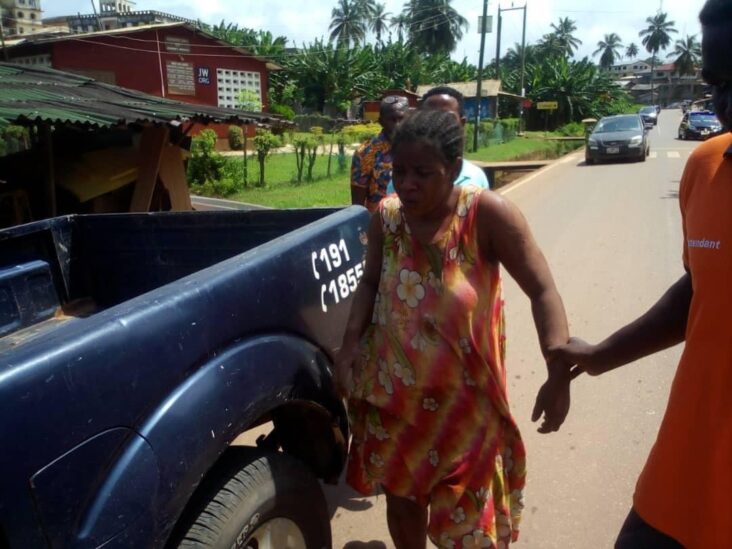 The Takoradi Divisional Police Command has reportedly found the 29-year-old pregnant woman who has gone missing on Thursday, September 16, 2021, in the Western Region.

The Takoradi Divisional Police Commander, Assistant Commissioner of Police (ACP) Yao Tettehgah said the security officers are on their way to Axim to confirm the identity of the said woman.

The woman has been speechless and receiving treatment at the Axim Government Hospital.

Earlier, the victim’s husband Michael Simons said his wife lives with her mother due to her condition.

He said his wife, Josephine Simons went on a morning walk from the Amanoo road to the Paa Grant Roundabout area all in Takoradi as part of her routine exercise, however, she did not return home.

According to him, the victim’s mother became afraid and quickly notified him that his wife hasn’t returned home.

He stated that he thought his wife might have been rushed to a health facility for delivery so the family started going to the health facilities with the hope of finding his wife but their search has proved futile.

He said at about 11 am on Thursday, September 16, 2021, his mother-in-law received a call from some strange persons demanding ransom before they could release her pregnant daughter.

Simons explained that the demand from the suspects, who, both he and his mother-in-law could not readily identify prompted them to quickly report the case to the Takoradi police. 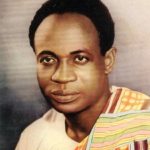