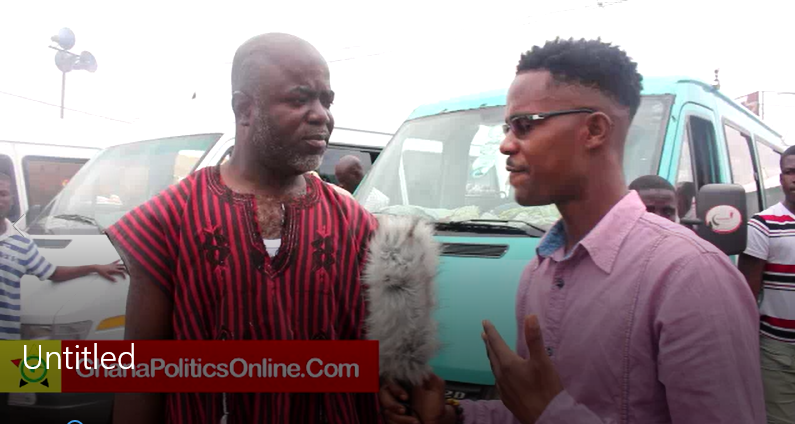 A group calling itself Alliance Drivers of Ghana is challenging former President John Mahama to swear by a powerful local deity ‘Antoa Nyama’ that he would not cancel the Free SHS programme when re-elected as President.

The group made the call in a statement signed by its National Chairman, Alhaji Yahaya Isiaka;

The group noted the former president and his appointees have been spewing out conflicting statements on the free SHS policy making them unbelievable.

According to the statement, “It has become really necessary for we the drivers and motorcycle operators to defend some key initiatives implemented by this government so far, more specifically the free senior high school.”

The statement added that “It is on record that a report once done by the Ghana Statistical Service indicates that 19.5% of the Ghanaian population has never tasted formal education before ever in their entire lifespan.”

“The above fact is worrisome hence the need to fully rally behind the implementation of the free senior high school to ensure this canker is massively eliminated.”

“Nobody can underestimate the importance of this free senior high school initiative but there are countless number of times various statements from the NDC and their affiliates clearly depict they have an ill motive for this intervention.”

“On October 16. 2018, Prof. Jane Naana Opoku Agyemang said free SHS is not working and that Ghanaians are complaining. On another occasion, the General Secretary of the NDC, Mr. Johnson Asiedu Nketiah is on record to have said on October 1, 2018 that Free SHS is shambolic and that it will have to be scrapped.”

“The National Chairman of the NDC, Elder Ofosu Ampofo also on 18th December, 2018 said “free shs is bogus because double Track system is causing teenage pregnancy”. The then Minister of Education, Lee Ocran, on 10th September, 2012 said ”Free SHS can only be possible in 2032, in 20 years time”.”

“We’ve witnessed more of this statement and we keep asking ourselves whether the NDC can be trusted to continue with the implementation of the free senior high school. This is the reason why we are asking his excellency John Dramani Mahama to take an oath or swear by ANTOA that he will not cancel free senior high school in case he happens to be the next president,” the statement noted. 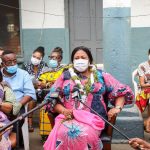