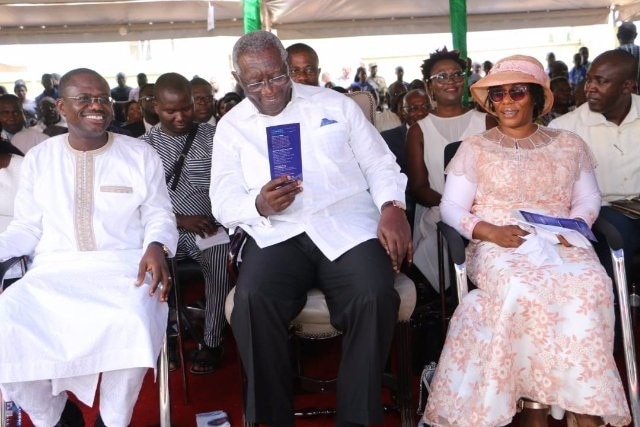 A former president John Agyekum Kufuor has called on the government to support Jospong and other private entities in the country to thrive.
He argued that supporting the private sector would help Ghana develop.

“You’ll not overcome poverty with poverty. You need to create the wealth to overcome it. And when you have agencies like Jospong to do the work encourage them.”

“It is not an endorsement for any private company to make undue profit,” Kufuor stressed.

Kufuor was speaking when he joined the staff of Jospong Group of Companies (JGC) to mark this year’s annual praise and thanksgiving service in Accra on Friday.

This year’s event was also used to honour former President Kufuor as he celebrated his 79th birthday.

“Although it is not the right thing for companies to make unreasonable profits, we should not raise issues when some are doing so well because they end up paying taxes.”

“The private person with his initiatives we should not envy him. We should encourage him to do more,” Kufuor said.

He said multinational companies in Korea and the United States, for instance, were able to get to that peak because they had the backing of the government and the people.

“We should do same for our own private businesses,” former President Kufuor said.

In his remarks, the Executive Director of the Jospong Group of Companies, Mr Joseph Siaw Agyapong, lauded former President Kufuor for the various roles he played during the early years of the company.

“Apart from showing gratitude to God, I personally thank former President Kufuor who did not know me from anywhere but called me and encouraged me during the early years of Zoomlion. It was his words that motivated me to do things I never thought I could do,” Dr Agyapong said.

He was thankful to the staff of the company for their dedication and commitment in the past years.

He also added that his company will never collapse irrespective of efforts by some figures to see it fail. He explained that the hand of God upon the company will not allow it to fail. 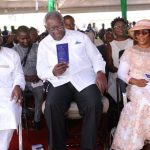 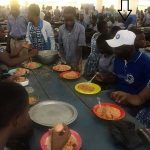