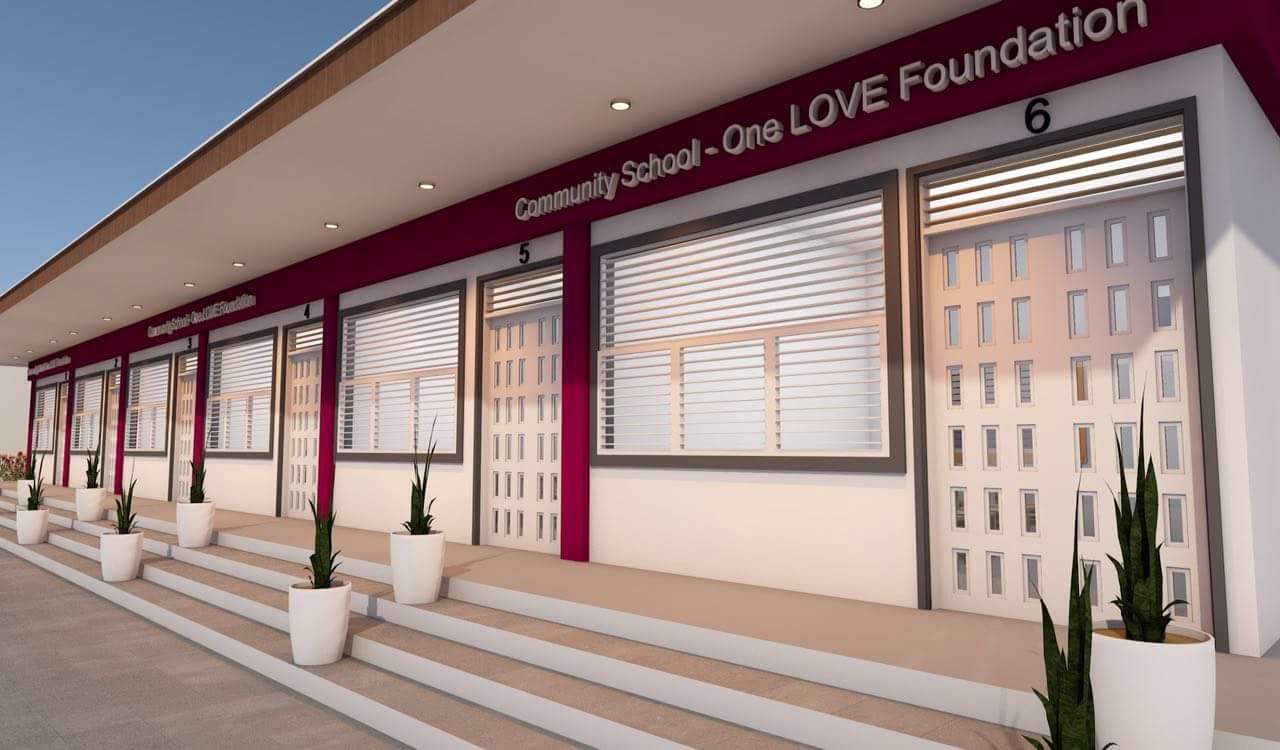 The SunyanI Technical University has appealed to the government to help clear its utility bills which have accumulated to the tune of GH¢3.2 million to ensure uninterrupted teaching and learning.

“The university is not able to pay the bills, and this has resulted in the frequent disruption of electricity and water supply by the two service providers,” the Vice Chancellor of the university, Professor Kwadwo Adinkrah-Appiah, stated at the second matriculation ceremony of the university in Sunyani on Friday.

According to him, “since the Internally Generated Fund (IGF) cannot clear the accumulated debt, we make a passionate appeal to the government to step in to clear the debt to give respite to the university to focus on its core mandate of training students.”

This year, the university offered admission to 3,101 applicants out of which 2,226 accepted the offer.

This is an increase of 45 per cent of the 1,532 students who were admitted to the university last year.

Prof. Adinkrah-Appiah attributed the improvement in enrolment to a new two-year Top-Up B-Tech programmes that were introduced by the university.

He said the university had further submitted over 20 new four-year B-Tech programmes to the National Accreditation Board (NAB) and the National Council for Tertiary Education (NCTE) for accreditation.

The VC said even though, the NAB had completed its assessment of the university’s preparedness to start the new programmes, the university was waiting for clearance by the NCTE.

“If the four-year B-Tech programmes commence, it will put the university on a level playing field with other universities across the globe,” he indicated.

Prof. Adinkrah-Appiah admonished the freshers not to indulge in illicit drugs, stealing, alcoholism and sexual misconduct.

“You should remember that nobody will regulate your activities on campus as was done in the senior high schools, therefore, you have endless freedom. However, your continuous stay in the university will depend on your conduct and academic performance,” he stated.

He further asked the students to take their studies seriously by making use of the available facilities in the university, including the Internet to undertake research to improve on their knowledge. 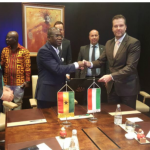