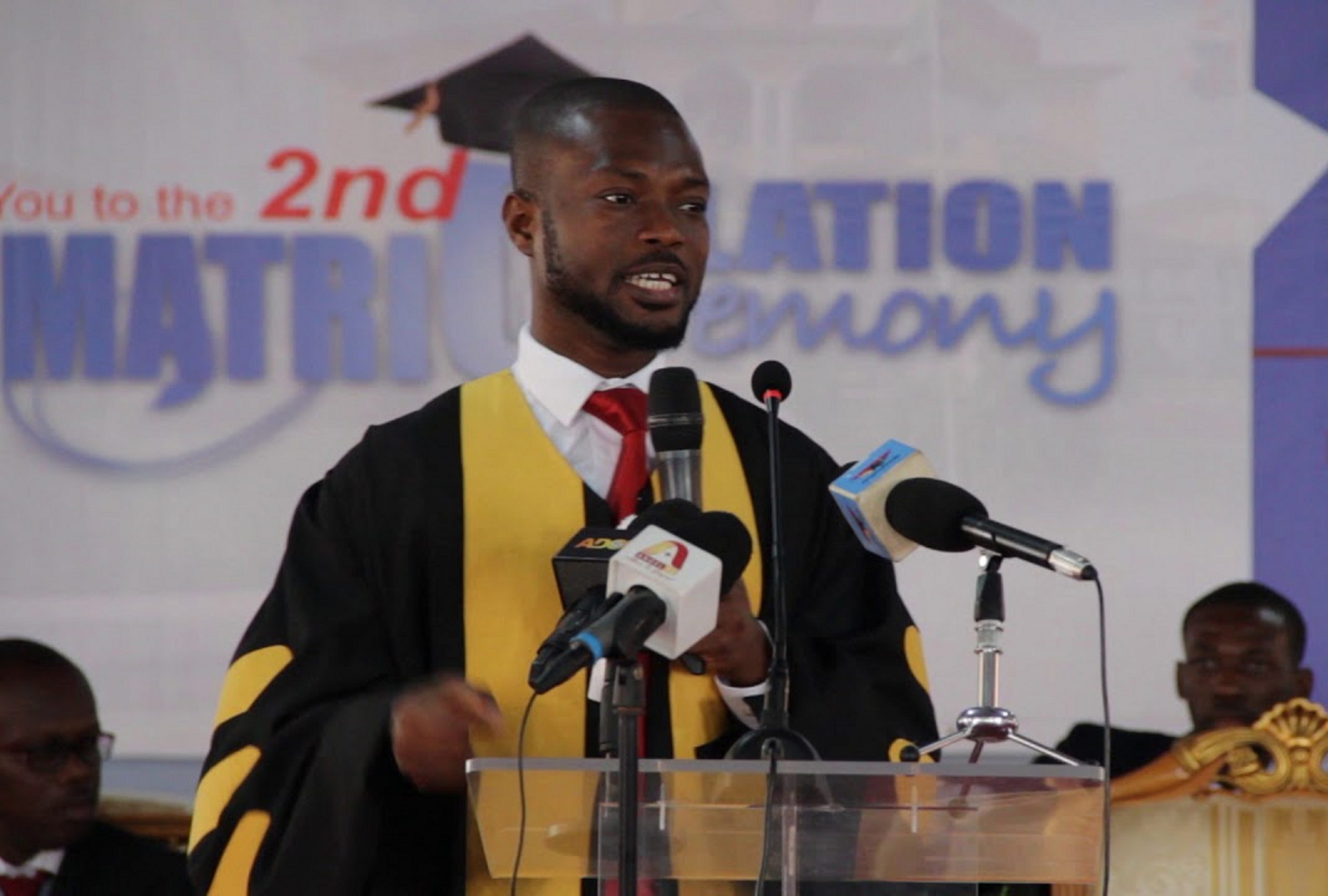 Some concerned students from the Abbeam Institute of Technology have sued the school for deception and fraud.

One of the students who spoke to the mid-morning show host of Angel FM Ohemaa Woyeje said that she is a final year student of Abbeam institute of technology and part of the victims.

The student who gave her name as Maame said, she saw the advert on TV and then decided to contact the school for affirmation. The school authorities told her that when she completes level 400, she will be writing the University of Cambridge exams in the United Kingdom.

According to her after wasting 4 years in the school she is now being asked to pay Eight-hundred pounds (£800) before she can get the opportunity to write the Cambridge Exams else she will be graduating with a diploma.

She added in the interview monitored by ghanapoliticsonline.com that, they have spoken to a lawyer who has served the Abbeam Institute with writs from the court and waiting for them to enter into an appearance.

Oheema Woyeje said that lot of innocent Ghanaians are being duped and that she has decided to give opportunity to people who have encountered such unpleasant situations to speak out their grievances.

She mentioned another vocational school at Flamingo who are also duping innocent students.

”People are going through a lot in ghana that, I will be exposing soon starting from today”, Ohemaa added. 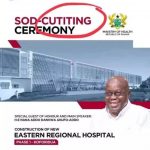 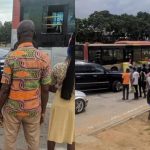