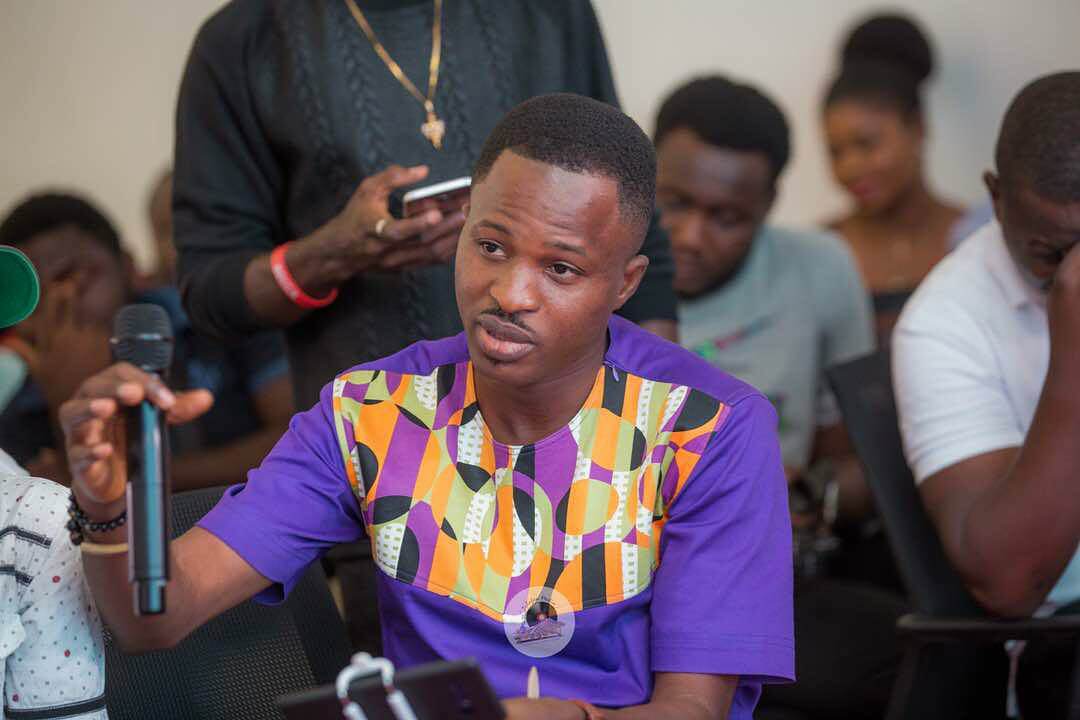 In an article which he cited the cases of the recently held VGMA nominees jams and Zylofon Cash Activation Concert held in Cape-Coast and Aflao respectively, Attractive Mustapha stated that the dexterity exhibited by the Police in crowd control is averagely commendable but needs extra efforts and alternative crowd control techniques at such events to curb fans brutality.

Below is the full article by Attractive Mustapha;

Over the years, music fans have been subjected to brutalities by Police officers and other officials from agencies that are obligatorily contracted to ensure security and safety at entertainment events especially outdoor musical concerts.

Is it not ironic that those who are supposed to protect lives sadly inflict pains on people who have primarily gathered to have fun and promote the diversity of the entertainment industry?

The recent Vodafone Ghana Music Awards nominees jam and Zylofon Cash Activation Concert held in Cape-Coast and Aflao respectively were not spared from the harsh instances of manhandling by police, military and other security guards present at events.

Some artistes who performed at the Vodafone Ghana Music Awards nominees jam were obviously displeased with the security personnel’s attitude towards fans and complained about the occurrence whilst mastering the situation by moving the crowd alongside the performance.

In the case of the Zylofon Cash Activation Concert, the lead act, Charles Nii Armah Mensah with stage name Shatta Wale was caught on video complaining bitterly about how fans were been jostled. At another instance, a native of the host region, Ayigbe Edem was visibly frustrated by the heckling and inappropriate treatment metted out to his fans who were cheering him up and had to pause with the performance and plead with the “men in uniform” to exercise considerable restraint.

This is not to deliberately turn a blind eye to the strenuous efforts displayed by the Ghana Police Service and all concerned agencies with regards to crowd control at events. At least the dexterity they exhibit during general elections which are usually more characterized by crowd misconduct in some areas but managed without brutalities is worth noting.

Aggregately, their  professionalism is somewhat appreciative except that some smudges  need to be erased to boost public confidence and uphold their credibility as legitimate law enforcers entrusted with sustaining safety, peace and stability at all times.

Realistically, people attach  emotions to art works especially music. This makes them naturally apportion passion towards the musicians which resultantly drive fans to behave in a manner that requires effective but careful control when artistes are on stage.

Apart from fans who may be consumed by excessive alcoholism and or drug abuse, the main cause of an unfriendly or resistant crowd   from my personal experience is the attempt by fans to get closer to the artiste or performing act by overstepping the physical barrier drawn between the stage and the fans.

In earnest, the Police administration together with the military and other security agencies should endeavor to train staff on alternative and modern crowd control techniques.   Event organizers must engage the security personnel who are supposed to enhance safety at events to avert any future massive brutalities and maintain or improve the enthusiasm and turnout of our music fans since a successful event largely depends on their numerical strength.

2017 Entertainment Journalist of the year