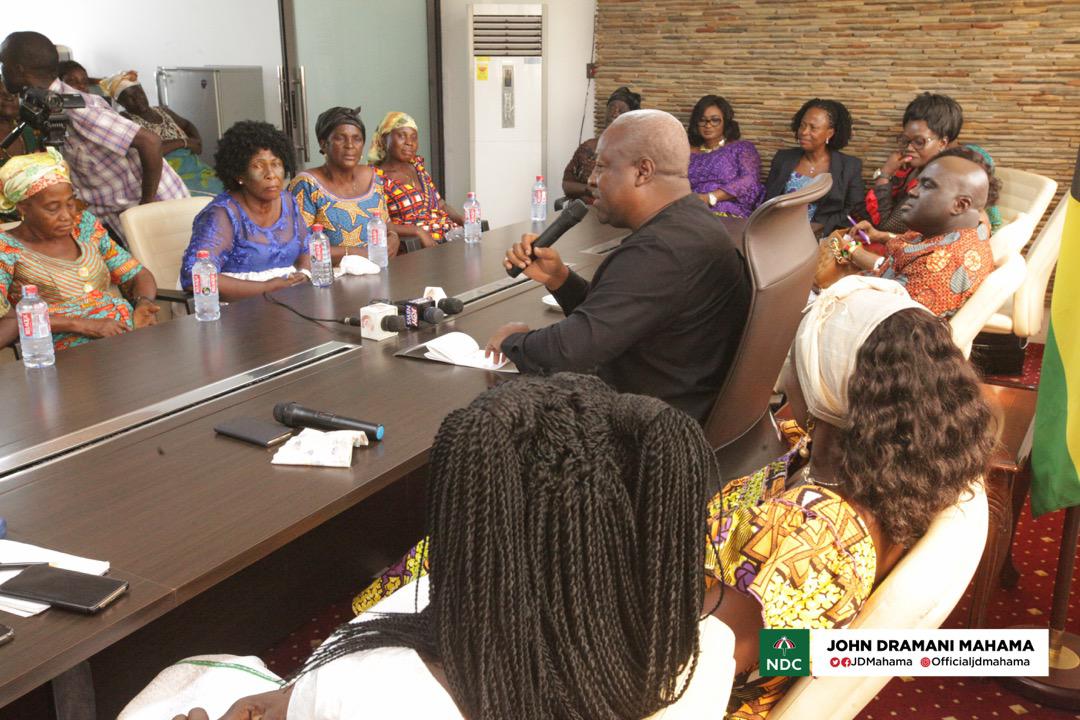 The flagbearer of the National Democratic Congress (NDC), John Dramani Mahama, has accused the Akufo-Addo led government of drawing the fishing industry back by introducing politics into the pre-mix fuel arrangement for landing beaches.

Mr. Mahama observed that while during the NDC administration, landing beach committees were non-partisan, the Akufo-Addo government has largely side lined them.

The former President who was interacting with fishmongers from the Greater Accra Region at his Cantonment office in Accra further outlined measures his government would put in place to help women, especially fishmongers, when the NDC is voted back into office in December 2020.

President Mahama also said he would deal with the phenomenon of light fishing and the use of inappropriate fishing methods. He assured the women that his government would look at their concerns, including the introduction of the closed fishing season where fishing activities are halted for a period of time.

On their part, the women reaffirmed their unflinching support for the NDC and John Mahama, noting that the NDC has been a dependable pillar of support for women in the fishing industry.

The meeting with the fishmongers formed part of the ongoing consultation with identifiable stakeholders as the NDC prepares for election 2020. 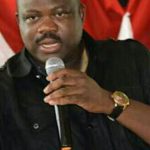 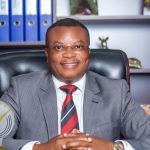