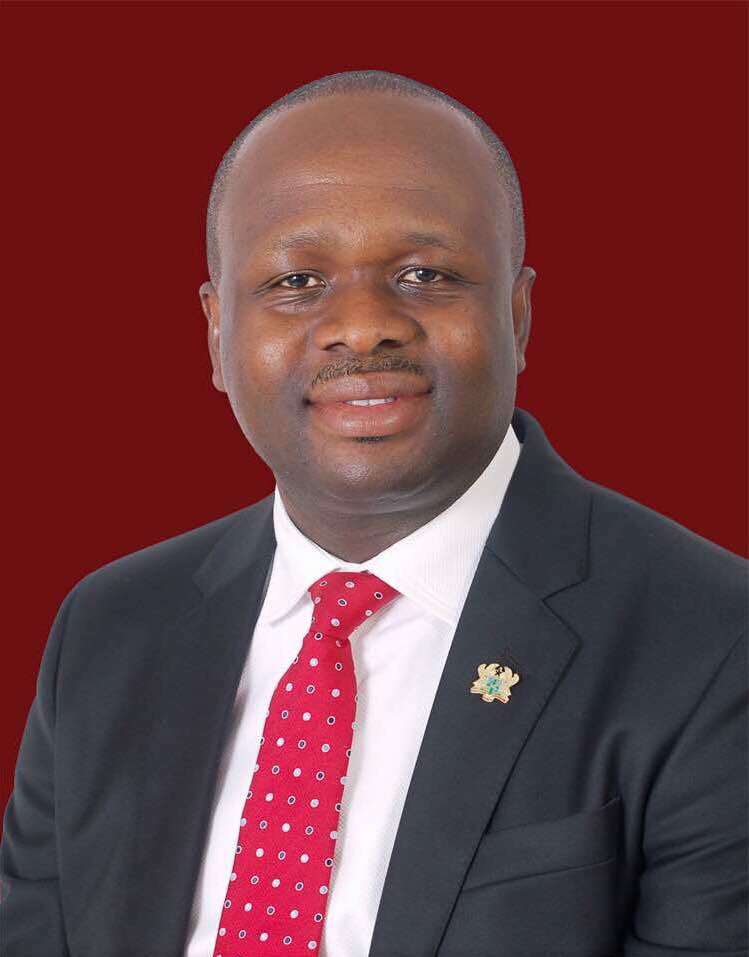 Mr Bagbin was enumerating some bad decisions taken by the John Dramani Mahama-led administration that culminated in its defeat in the 2016 elections.

He observed that the reshuffling of Member of Parliament (MP) for Tamale South Haruna Iddrisu from the Communications Ministry and allowing his place to be taken by over Dr Edward Omane Boamah was one of such unpopular decisions that cost the party.

According to him, Dr Omane Boamah is brilliant but naturally born a stammerer which does not make him properly cut for that job considering how communicators from the opposition party at the time could rattle and their messages consumed.

“It is not the chief that speaks, it is a linguist…and so when you are a leader, you must have a good linguist. When Prof was in power, Haruna Iddrisu was our linguist in charge of communications right”, he asked party communicators in the Volta Region.

“You know he is a very intelligent boy, smart but when he is speaking he wastes time in coming out. Ghanaians don’t have that much patience. They are always looking at those that are rattling. Even though you may have a good message you will not succeed in marketing that good because somebody from the other side rattling so we came down”, he explained asking if they never realized it.

He observed that with his background as a student of governance and leadership, some of these mistakes will not be repeated but his experience put to play.

“I studied governance and leadership up to the master’s level so I have some of these things at hand so we want to practice them”, he promised.

But Omane Boamah in his response has dared Mr Bagbin to come forward for a debate.