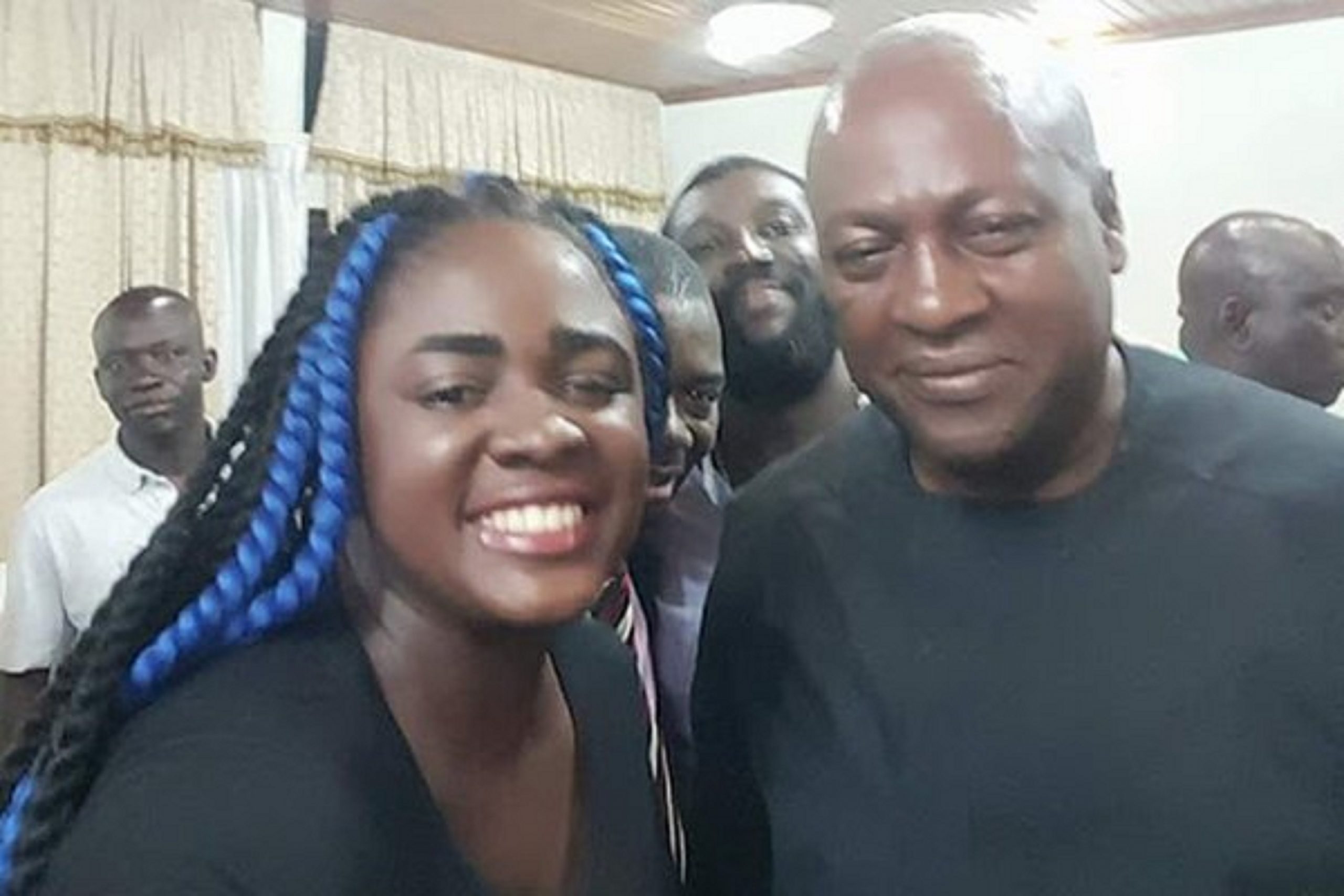 Social media was set on fire yet again on Tuesday, when Kumawood actress now turned Evangelist, Gloria Kani, who was once a very close friend of Tracey Boakye made some damning allegations against her.

In a video sighted by Ghanaweb.com, a very angry Gloria Kani warned Tracey to stop blackmailing John Mahama because he is not the father of her child.

According to Gloria, all the threats and blackmail Tracey is heaping on John Mahama will not yield any results, and that she will personally lead the family of JM to come after Tracey Boakye.

“I don’t have time for you but I am telling you that you threatening John Mahama will not yield any results. The way you are blackmailing JM will get you nowhere. The man will free from your trap. The man, he will be free from your trap,” she said in her live video.

It would be recalled that Tracey Boakye and Mzbel in a series of Instagram videos threw shades at each other over a sugar daddy, who, according to them, was sleeping with both of them but has chosen Tracey out of the two.

The two women traded insults at each other to the disappointment of many well-meaning Ghanaians who called them to order.

Tracey has since apologized for her outburst. 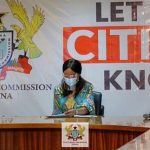