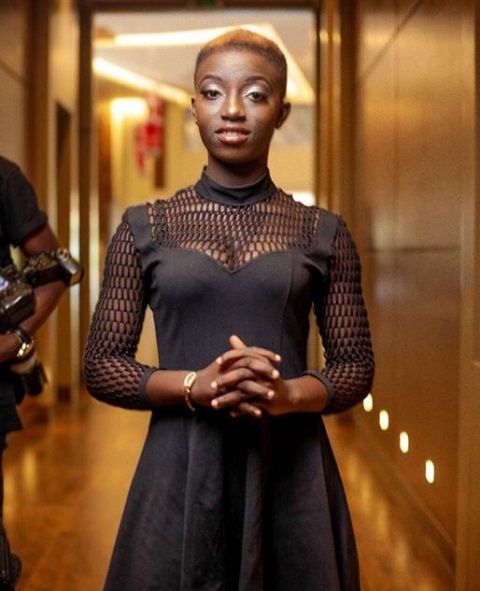 Even after publicly displaying her sexual organs, Rashida Black Beauty seems to be the least worried about what people say about the “disgusting” nude video she released on social media.

She has been criticised and has since become a hot topic for discussion for engaging in such an immoral and deviant act.

However, in a response, the famous “Malafaka” video maker who shot to fame after insulting her ex-boyfriend for using and dumping her for another girl has told her critics to mind their own businesses because the video has been internationally accepted.

According to her half of Ghanaians are foolish because they are quick to criticise people.

She added, “You’re here in Ghana fooling, even people in US and UK are calling me and you in Ghana. Almost half of Ghanaians are fools. When something happens instead of you to find out the cause, all you do is to start insulting the person,” she said.

Threatening a law suit against those insulting her, she said, “If you joke with me, what I’ll do to you, I’ll let the law deal with you. If you are foolish then keep on insulting me,” she fumed.