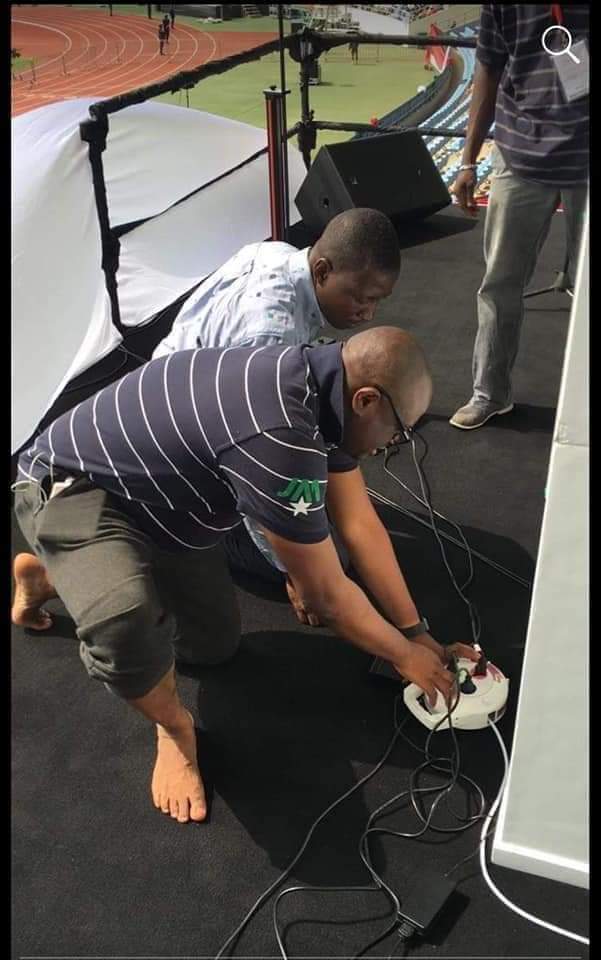 It is time the detractors of Mr. Stan Dogbe are told that ENOUGH is ENOUGH. We are sick and tired of their negative comments about him and now the new paradigm they are forcing down the throats of NDC supporters that for John Mahama to win the 2020 election, the young man must no longer be seen around him.

This new paradigm can only be borne out of hypocrisy because some of these same agents of falsehood against Stan Dogbe are the first to call on him to bring his expertise to bear when the NDC wants to hold programmes. Sometimes, when a programme is on the brink of being a flop because of poor organization, they are the first to run to him and he has always saved their asses. A few examples come to mind.

So, if some kingpins in the NDC see Stan Dogbe to be good and efficient enough to be the one to call upon to help make the party’s programmes a success, why must he not be seen around President Mahama? Or Mahama does not deserve good things? John Mahama does not deserve around him a person who would ensure his programmes during his campaign tour runs smoothly? What kind of sick joke is this?
Indeed, some in the NDC who have unwittingly joined the chorus over the years to bad-mouth Stan Dogbe have not even seen him personally before nor encountered him. Their views on him are based on rumours deliberately engineered by Machiavellian hypocrites.

This is not to say Stan Dogbe is perfect. He is not. And nobody is. But when I set upon myself to research about him to find out the truths or otherwise in all I have been hearing, the truth hit me in the face. Stan Dogbe is not the monster they have succeeded in getting some within the NDC to believe. Rather, he is a hardworking, efficient, dynamic and resourceful young man who delivers without excuses. The likes of Siidi Abubakar, the Former National Youth Organizer of the NDC and several others who for no justifiable reason always had negative things to say about him are on record to have finally confessed that they’ve been very wrong about him all these years.
The attempt by some persons within the NDC to give Stan Dogbe a bad name so they can hang him must come to an end. We have had enough of the negative propaganda against one of our own. The NDC is too fond of destroying their own while the NPP would prop up even the devil if it suits them.

It is time all NDC supporters come together to build a strong and formidable party to kick the NPP out of power in the 2020 election. Everyone is needed on board. And it is time the party people protect their own. It is time to project and promote a good image of Stan Dogbe who is no doubt an asset to the NDC despite any imperfections he may have. No man is perfect.

The young man is a gem, an asset whose expertise and energy must be tapped to ensure resounding victory in the 2020 election. 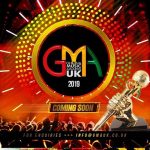 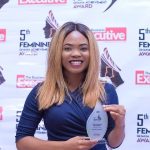