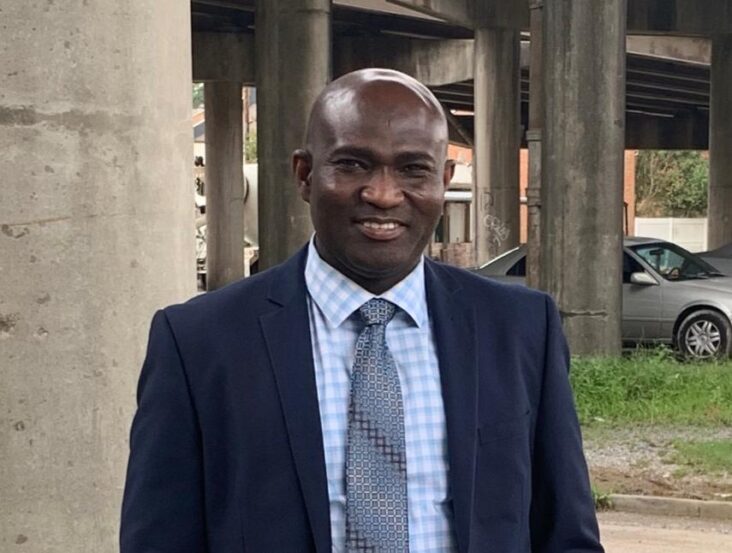 Economist, Dr. Sa-ad Iddrisu, is cautioning Ghanaians not to engage in unnecessary spendings during this Christmas and New Year festive season.

According to Dr. Iddrisu, “government may soon start struggling to pay salaries, considering the level of financial difficulties the country is currently in due to the reckless over-borrowing and mismanagement by the Finance Minister, Ken Ofori-Atta, and the economic management team.”

“I am therefore cautioning you to be mindful of your spendings this Christmas and New Year season. Do not be a spendthrift during the holidays as times may become harder next year,” Dr. Iddrisu said.

Dr Iddrisu added that “The government’s hope is on the $3 billion IMF loan facility which doesn’t seems feasible at the moment until the government debt restructuring program is able to bring down the country’s debt to GDP ratio to the range of 25% to 55%. Currently, total public debt of the country is more than 460 billion cedis, and more than 76% debt to GDP ratio.”

“Again, do not put your hopes on any salary increment or payment of arrears at the moment, as it will be impossible for the government to do so. The country’s debt will continue to soar as corruption keeps swallowing internal revenue generation processes, including borrowed funds,” Dr. Iddrisu said.

“The more you come to the realization that the NPP government has mismanaged the economy, the better it will be for you to cut back on your individual spendings as citizens during this yulitide, so as to have some savings to fall back on when payment of salaries starts to delay,” Dr. Iddrisu concluded.

Dr. Sa-ad Iddrisu is a Ghanaian born economist based in the United States of America. He has over the years been extremely vocal on the state of the Ghanaian economy and has made several policy recommendations in the past. 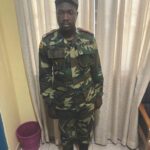 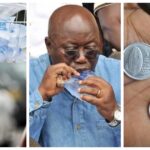