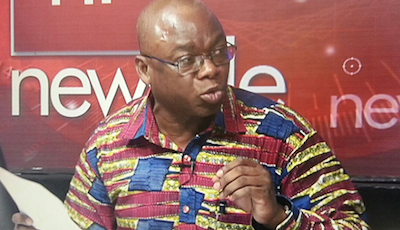 Chief Advisor on corruption to President John Mahama Daniel Batidam has labeled the incoming administration’s decision to appoint a special prosecutor to deal with corruption as an irrelevant exercise.

President-elect Nana Akufo Addo who will be sworn-in come January 7 2017, during the 2016 electioneering campaign vowed to set up the office of the special prosecutor to fight the corruption.

Speaking on Starr FM, Mr. Batidam said under no circumstance can a special office created to combat corruption will be effective if the attorney general’s position is not decoupled from the minister of justice.

“For me it’s not the way to go in setting up a special prosecutor, whoever does any kind of work under the present constitution that we have, it will end on the desk of the attorney general.”

He cautioned that “Unless you amend the constitution to take the powers that are granted the attorney general, it will be an exercise in futility.” 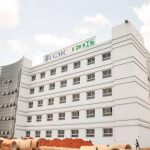