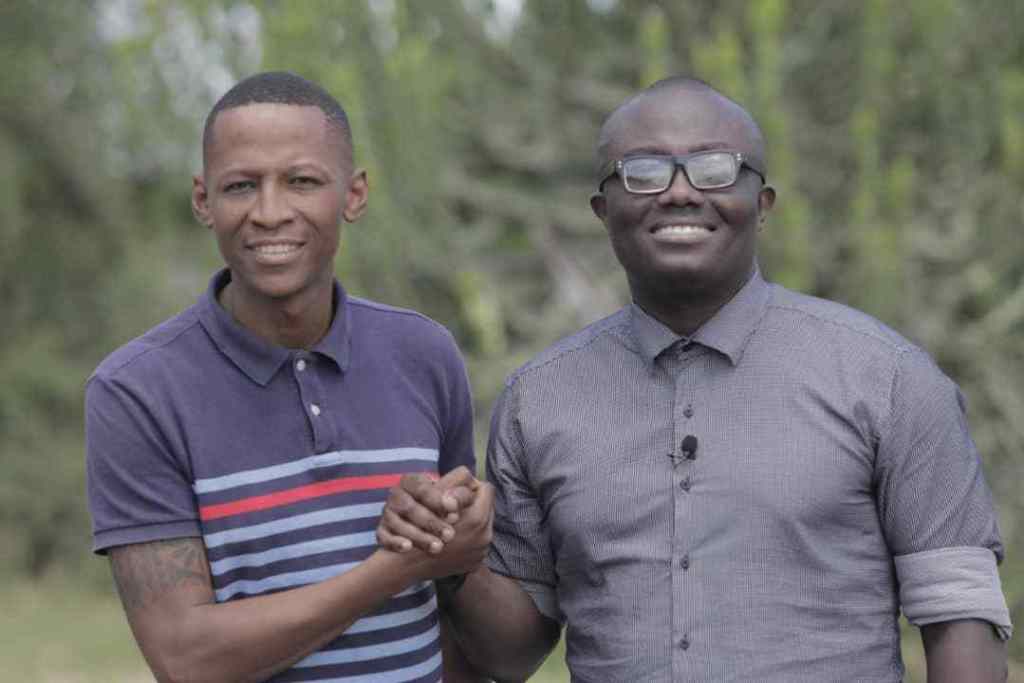 The focus for the content which will feature in Season 4 of the show, is currently being filmed in South Africa and will showcase various experiences that Ghanaians can have in South Africa.

The content will be aired on Ghana One TV (GHOne TV) and showed across EIB’s Social Media platforms.

The West Africa Regional Manager of SAT, Thekiso Rakolojane said they are very excited about this partnership. “We believe that it will inspire West Africans to visit South Africa in numbers and increase our brand’s awareness in the region,” he noted.

Mr. Rakolojane noted that Ghana is a key market for SA Tourism and the reason a lot of effort has been put in showing Ghanaians what is available in South Africa and they believe that this partnership to produce relatable content would inspire many Ghanaians to visit South Africa.

The CEO of EIB and host of Revealed with Bola Ray, Mr. Nat Anokye Adisi aka Bola Ray and his production team arrived in South Africa on Sunday to shoot the content. The team will spend one week filming in three South African provinces, namely Gauteng, Mpumalanga and Western Cape.

According to Bola Ray, EIB is “thrilled about this partnership with SA Tourism as it affords us the right and desirable content to attract eyeballs and share of the market, dishing out compelling lifestyle content to the delight of our viewers, and we are extremely happy about that. It is no doubt a phenomenal partnership.”

While in South Africa for the shoot, Bola Ray will grant interviews to some leading media organisations including KAYA FM, SABC and ENCA. He will also explore avenues for media collaboration (programming and events) and exchange of ideas on creative industry innovation and the future of media in Africa.

“So far it has been a pleasurable experience, memories that will live with me forever, getting first hand info from the natives in Soweto about the Freedom Charter and visiting the Mandela House at Orlando West was revealing,” Bola Ray said. “Thanks to SA Tourism for making this one of the best holidays imaginable for me.”

Snippets of what Bola Ray and the crew have been doing in South Africa will be shared on the official Social Media accounts of South African Tourism (especially on the Instagram page @travel2SA), GHOne TV and private handles of Bola Ray and other members of the team. 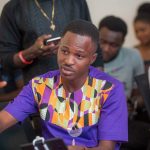