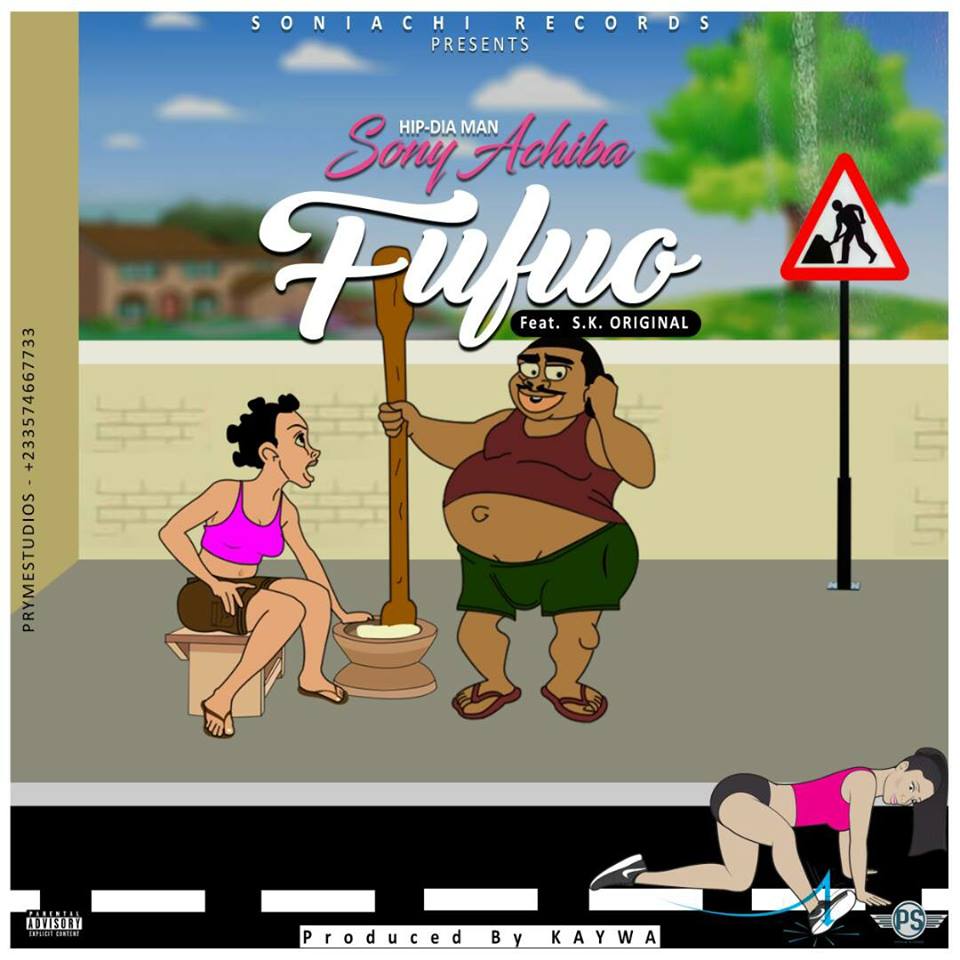 In a chat with Nii Attractive Mustapha of Ghanacreativearts.com, Sony Achiba revealed that he has taken time to arrange a number of great songs in an album which he will release in 2018.

“Fufuo” is expected to hit the airwaves in the next few days to the pleasure of music lovers and most especially Sony Achiba fans.

The musician is fondly remembered by his funky Indian-inspired apparel in which he appeared dressed in.

Listen to the song below;