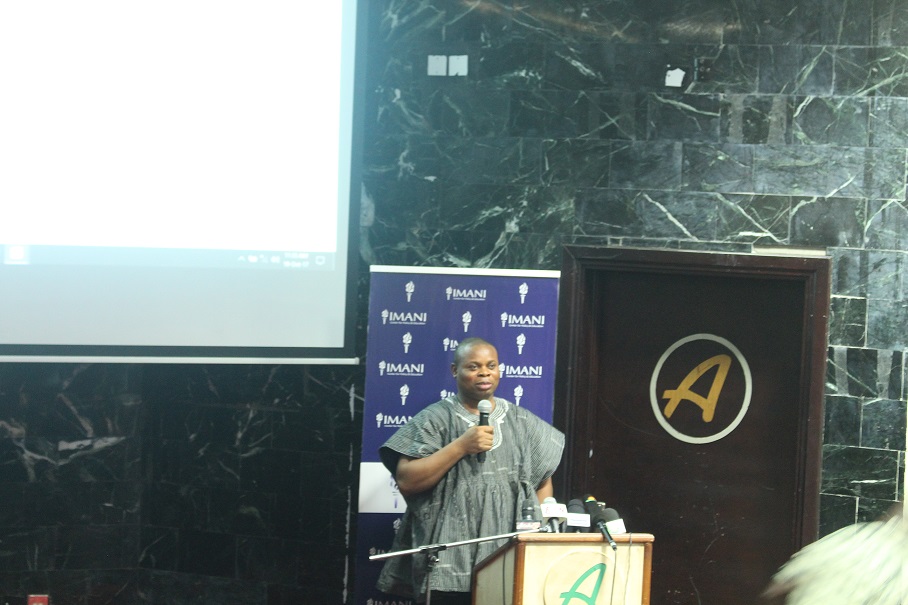 According the IMANI boss, professor Jane Naana’s speech was a dignifying candour, humane and almost no vitriol.

“So who wrote Jane’s speech? Such dignifying candour, humane and almost no vitriol. These hallowed words should have meaning should the NDC sail through not before the hard work of convincing the voters. There must be debates between John and Nana, and Jane and Bawumia – physical or virtual” he wrote.

Franklin Cudjoe is the boss of IMANI Ghana. As a center for policy and education, the think tank applies free market solutions to intricate domestic social problems. Franklin Cudjoe is the founder of IMANI, who doubles as the president and chief executive officer. They work as a body who see to keep governments on their toes through various criticisms.

It seems the IMANI boss has been wowed by the galant speech delivered by NDC’s running mate, and he seems to be seeing light at the end of the tunnel for the NDC party.

The NDC officially unveiled their running mate for 2020 elections, and it was a calm atmosphere to watch. The auditorium was charged, and all and sundry couldn’t but watch this event. NDC’s energy coming December election is very high, and it’s no doubt they are already winning. Below were some scenes from the event.