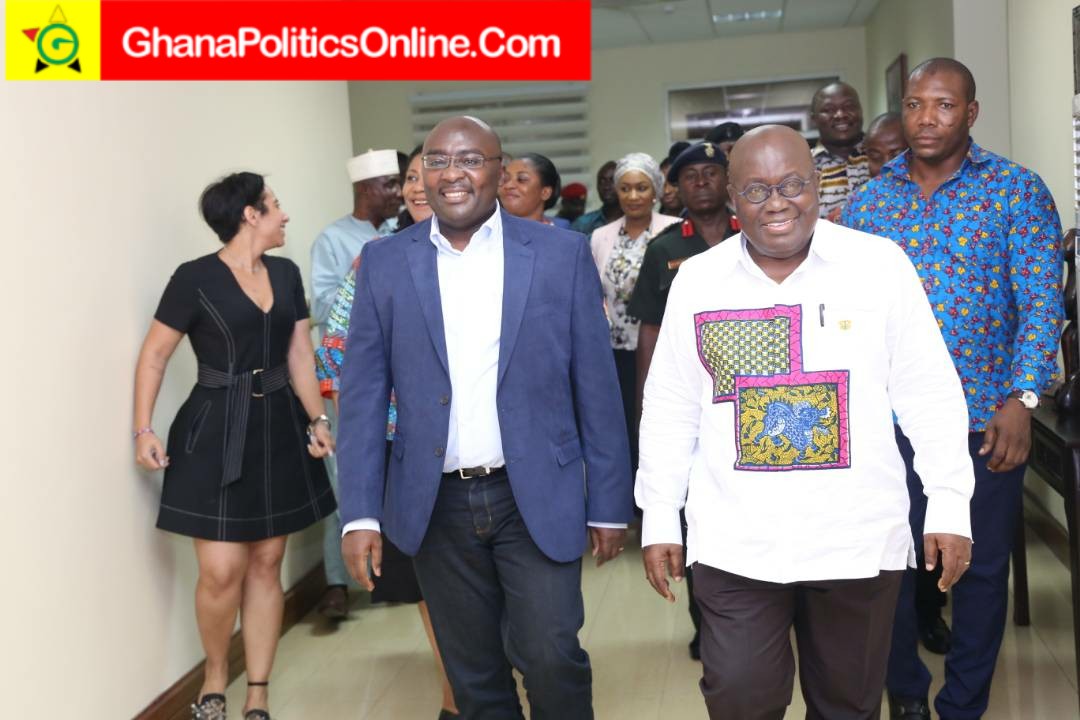 The Vice President Dr Mahamudu Bawumia has arrived to a massive presidential ceremony at the Kotoka International Airport Thursday.

Bawumia, beaming with smiles, touched down at exactly 8:00pm on a British Airways flight after days of absence on sick leave in the United Kingdom.

He was welcomed by the president, Nana Akufo- Addo and his wife Rebecca Akufo-Addo and other members of the government.

He was treated to rounds of hugs and handshakes from cabinet ministers and leading members of the government.

Dr Bawumia had been out of the country for 12 days on medical leave. He was said to have reported sick and was advised to take a break.

Advertisement
00:00
Details of the sickness were not disclosed.

On January 19, a statement was issued announcing the vice president was going to the UK on medical leave, a statement which triggered lots of speculations and controversy.

The Minority demanded full disclosure on the health status of the vice president and accused the government of covering up the extent of sickness. But the Information Minister Mustapha Hamid insisted the request by the Minority was untenable, insisting the health of every individual must remain a private issue. 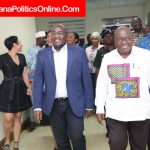 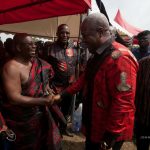