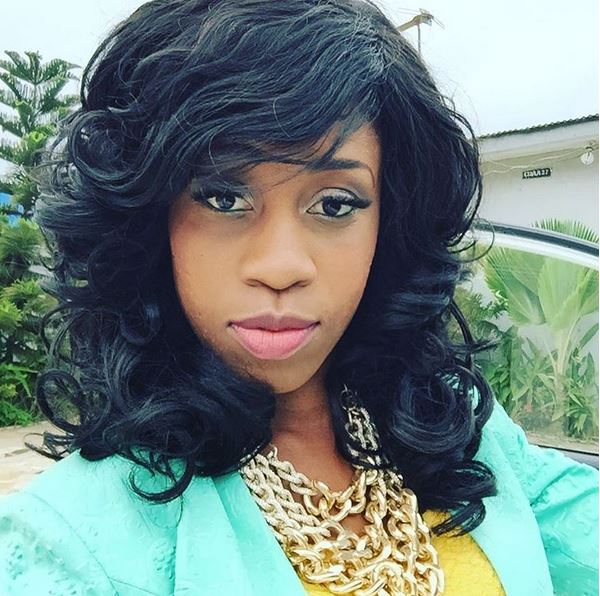 The daughter of a pastor minutes after sharing the promiscuous lifestyle she enjoyed years ago broke down in tears.

Jeremie speaking at the event said she was one of the recalcitrant children when growing up even though her father was a man of God.

According to her, she tried so many evil-doings because she was “feeling empty” as a human being.

She continued that she pretended to be happy anytime she was on radio and TV just to put smiles on the faces of her audience.

Best loved for her astute sense of humor, distinctive urban voice and flawless command over the English language, Jeremie revealed that even sleeping with men could not satisfy her until she met Jesus.

Watch Jeremie as she gave testimony at Ohemaa Mercy’s “Praise Break 2015” concert which happened on Sunday, October 11 at the Sarbah Hall on Legon campus.