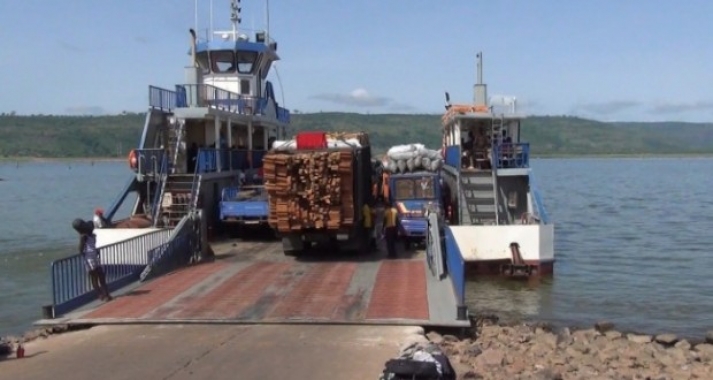 A desperate rescue effort is underway in the waters of Makango, Tamale in the Northern Region where a ferry carrying 500 people is reported to be sinking.

The ferry was heading to Yeji in the Upper Volta, but the load on the ferry appeared to be too heavy Myjoyonline has learnt.

According to an eye witness, David Yaw Mensah, the ferry is carrying “four strong cargo cars” some of which are carrying other goods including yams.

The witness said water has entered the ferry as passengers, most of whom are market women are scrambling to survive what could well be a disaster.

Narrating how the incident happened, Mr Mensah said the ferry which set off at around 14:00 GMT started sinking an hour into the journey.

With a sinking ferry in the middle of the lake and with no help coming, some of the passengers broke into tears, praying and hoping for God’s intervention.

They however tried pumping water out of the ferry to keep it afloat whilst they continued with the prayers. Some passengers placed calls to friends and relations who in turn contacted the Ghana Navy.

Three boats were sent by the Ghana Navy were inadequate as there were more people than the boats could rescue. Several others are still hoping to survive the accident.

Mr Mensah said the passengers are now offloading some of the goods from the ferry.
– See more at: http://myjoyonline.com/news/2016/February-17th/breaking-sinking-ferry-at-mankrado-passengers-scramble-for-survival.php#sthash.NZG7Vv3I.dpuf 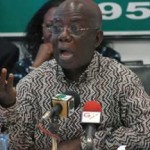