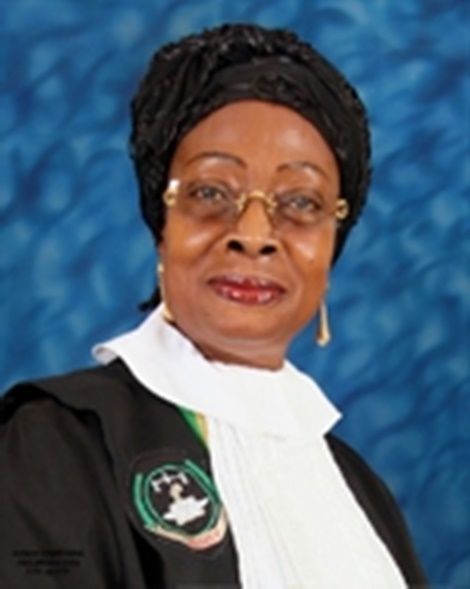 Attorney general designate and minister for justice, Gloria Akuffo, made a startling revelation about her marriage life before the vetting committee.

I am single with two kids, never married before – Gloria Akufo reveals
Introducing herself to the appointments committee, the legal luminary revealed: “I have two children, never been married.”

“I have a special interest in Concubinage because I have 2 children but have never been married, so I’ll work on it” she added.

Attorney general designate, Gloria Akufo, has reiterated her resolve to fight corruption to the bone once she is approved minister by parliament.

Answering questions by members of the vetting committee under parliament’s appointment committee, the attorney general and minister designate for justice revealed that the independent prosecutor’s office to be set up by the President will deal specifically with corruption.

The lawyer was named by President Nana Addo Dankwa Akufo-Addo on Tuesday, 10 January to become his legal advisor.