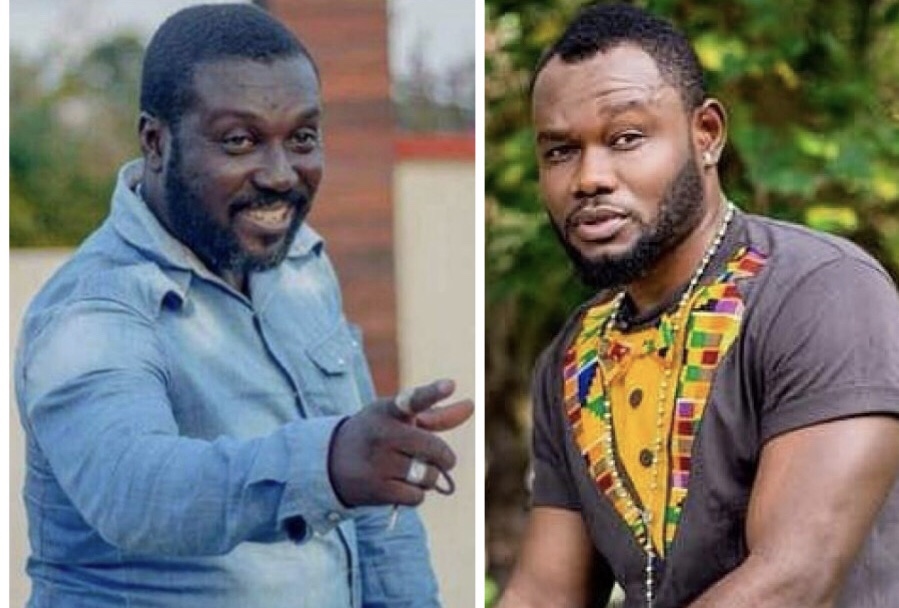 Veteran actor and producer Michael Afrane have replied Prince David Osei on his statement that; don’t the NDC have any other person to be their flag bearer than the formal president John Dramani Mahama.

“Prince is wrong and he was not suppose to say that, he did not speak well at all, but let me ask; have Prince David Osei even become an ‘Abusuapanin’ in his family before”, Micheal Afrane fumes.

He stated that, they don’t need him to campaign for the NDC. “Is Prince David Osei blind, because all the schools, hospitals among others formal President John Mahama built didn’t he see it.

Prince David Osei in interview with Zionfelix stated that as the biggest opposition party he was expecting the to reason and come out with a different flag bearer not formal President Mahama who have had poor governance previously. He said he would have supported the NDC if they had brought a different person as a flag bearer but for John Mahama it is a disgrace to him(Prince David Osei).

Micheal Afrane, Ola Michaels, Tracy Boakye, Mr Beautiful among other were few celebrities who were vehemently campaigning for the formal president John Dramani Mahama prior to the 2016 polls.

Do you smell the beef I am smelling?