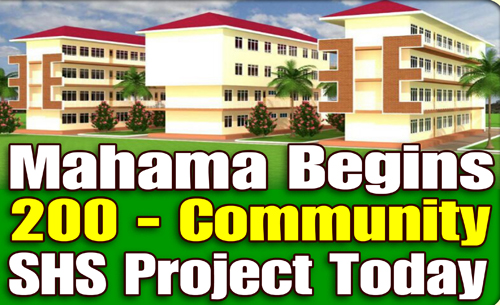 “About 99 percent of candidates who qualify to be placed in senior high schools have been placed”. That is the assurance from the Computerized School Selection and Placement System (CSSPS).

The outfit however has an outstanding task of addressing pertinent issues affecting some students who have already been placed.

Speaking on the AM Show on JoyNews, MultiTV, Systems Administrator of the CSSPS, Kwasi Abankwah Anokye said “what we are going to do is one or two mop ups. Some students may have health issues that we may need to bring them back to schools that are closer to their health institutions [and] some students may have had their parents transferred all of a sudden. These are the mop ups we need to do now.”

Three streams of BECE candidates were considered for the placement this year. It comprises the over four hundred thousand candidates who sat for the BECE this year, private candidates who wrote their exam in February this year and other candidates who completed school as far back as three years ago but have been unable to go to school.

Although almost all the students who qualify to pursue secondary, technical and vocational education have been placed, it has come at a cost to some schools, especially the single sex schools.

“Averagely, if you look at the single sex schools, the girls’ schools for instance, their intake is very small. The minimum a girls’ school takes is 220 and that is St. Roses. And the number that chooses St. Roses every year is in the region of 8,000 to 9,000.”

Wesley Girls Senior High School in Cape Coast is also said to have received over 12,000 applications when it can only admit about 400 students.
The admissions this time round were based on the raw scores of students rather than their aggregated score. 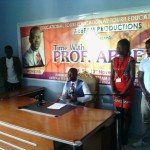