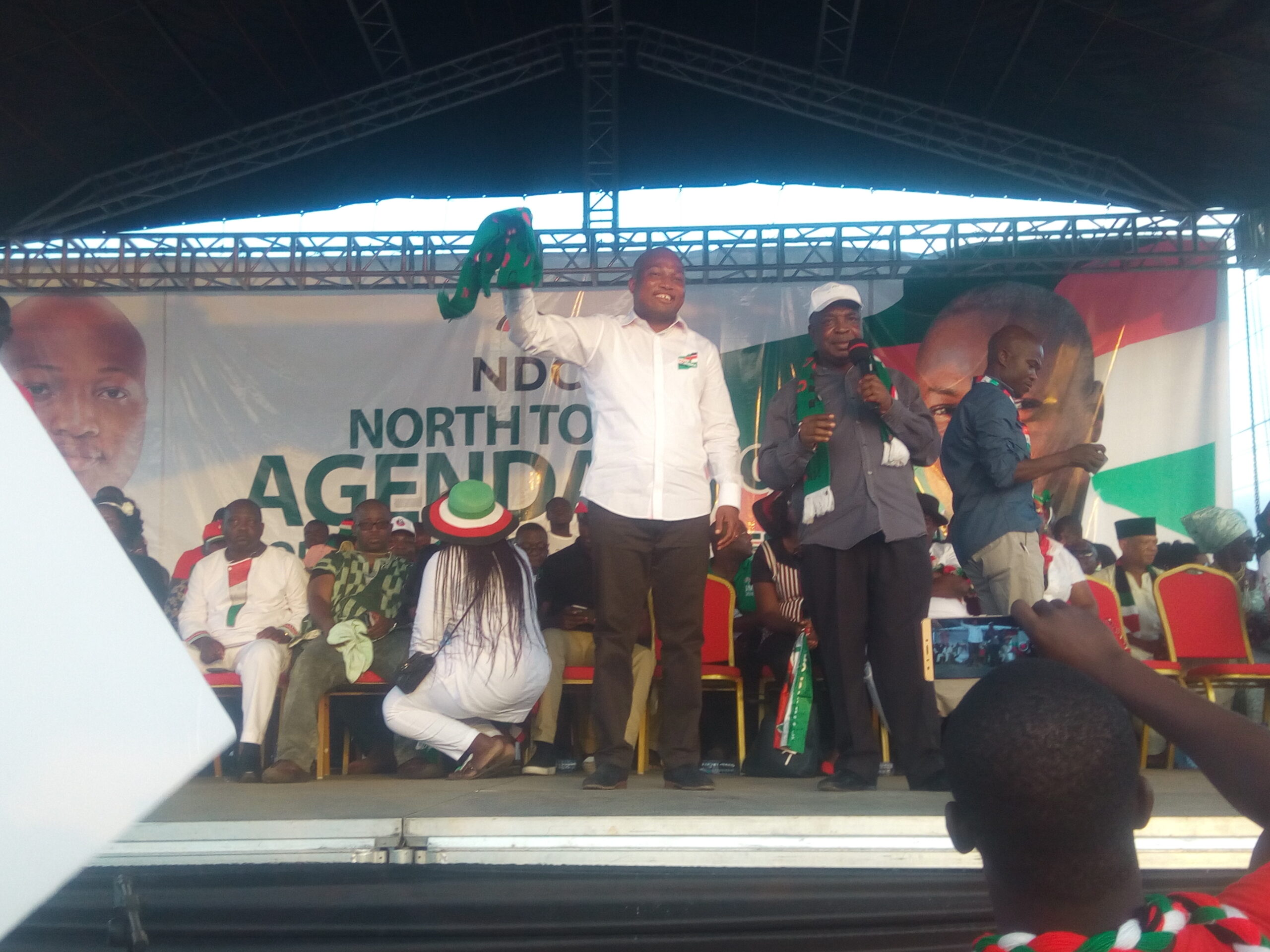 Member of Parliament for North Tongu constituency, Samuel Okudzeto Ablakwa said the minority were given money by the minority chief whip Muhammad Muntaka.
According to him, Mohammad Mubarak Muntaka lied over his claims that the minority members of the house were not paid any amount of money for them to approve the nominee for Energy, Boakye Agyarko.

In an interview on Accra-based Adom FM, Ablakwa said, “Truly, we were given money…I was shocked when Muntaka denied the bribery allegation, someone called to inform me but I was shocked until later in the day when I heard the tape…I must say I wasn’t surprised, I was shocked”.

Mahama Ayariga, Member of parliament for Bawku Central had earlier indicated on Accra-based Radio Gold that Mr Agyarko sent money to the minority side in an attempt to influence them.

The NDC Member of Parliament said they (the minority) received the money thinking it was sitting allowance for being part of the Appointments Committee only to be told it was coming from the minister designate.

He said they rejected the money and asked that the money be returned to him.
Member of Parliament for Tamale North, Alhassan Suhuyini with Minority Chief Whip Mohammed Muntaka Mubarakplay

The Chairman of the Appointments Committee, Mr Osei Owusu, the minority chief whip in parliament, Mubarak Muntaka, and the Energy Minister have denied the claims.
Read more: ‘I swear by Allah, I didn’t give money to Ayariga’ – Muntaka
But Mahama Ayariga has insisted that he and his colleagues did receive some money from Mr Agyarko.

Three members of parliament from the minority led by Mahama Ayariga have petitioned the Speaker of Parliament Mike Oquaye over an alleged bribery allegation against the Appointments Committee.

The other two are Samuel Okudzeto Ablakwa, the MP for North Tongu, and Alhassan Suhuyini, the MP for Tamale North.

Retired diplomat K.B. Asante on his part said, Boakye Agyarko must resign over allegations that he attempted to bribe Minority members of the Appointments Committee.

“It is a good idea that he should leave the scene. You cannot work with a minister with so many allegations especially when we have so many important things to do. So yes, here the president should step in [but] not in the public domain, but he should call the minister and ask him, ‘In the circumstances, will you please resign so that we go into this matter and if everything is fine I will find another thing for you to do?’ In my opinion, yes, he should call him not publicly but quietly and say, ‘Please, I expect you to resign on this matter so that you can clear your name,” he said.