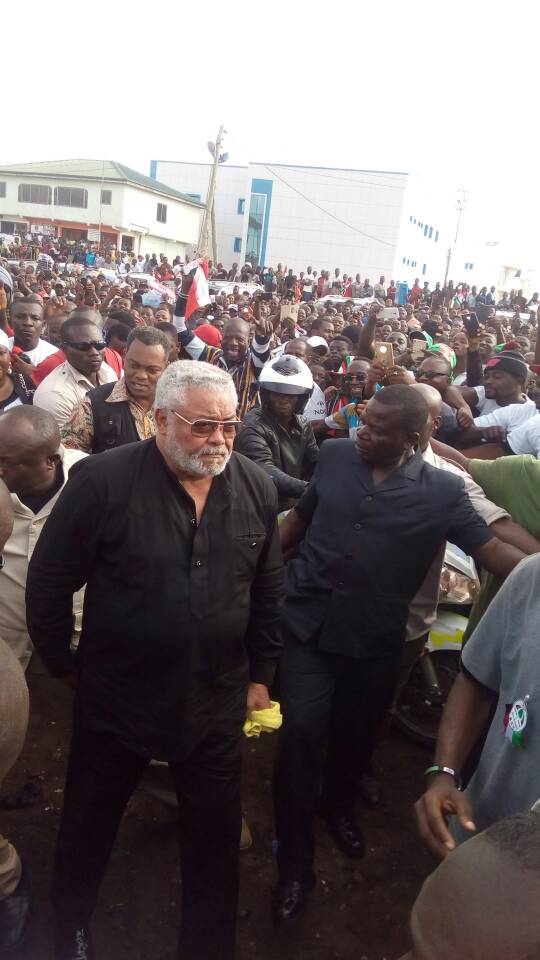 Founder of the National Democratic Congress (NDC) Flt Lt Jerry John Rawlings has said that he won’t sit and watch his party go into the abyss.

The former President was addressing cadres and NDC activists at a Town Hall meeting at the Arts Centre one Accra.

“I am going to dedicate my time to speaking to my NDC people, When ever I am invited, I will come and speak to my people,” He said.

He stated that there is hope for the NDC and that he will show the party how to bounce back in 2020. He in*Cadres and NDC Activists*

He said “I shed my blood for the NDC. Those who understand, understand what it mean.”

But at the well attended event, Rawlings said “For me, I hate evil and injustice. So when people hate me because I speak,I am least bothered.When there are wrong things and you speak against it you are hated.”

Mr. Rawlings indicated that the NDC Sis get its act together in the run up to the last elections This the heavy defeat. Hear him; I have seen and known things during the Presidency of Kufour, late Prof. Mills and the immediate past President John Mahama. He called on the party to admit it did a lot of things wrong and called for things to be done right to ensure the party’s bounces back.

Chairman Rawlings justified his constant criticism of the Mills -Mahama administration., saying , when I give advises in secret its never taken. He pointed out that he advised about the party’s problem in the Northern Regios but the NDC didn’t take it. He said he was rather accused of instigating people in the North.

He said he would need more time to explain issues to the rank and file but for now , he is concentrating on his yet to be launched book.

He said though he is ready to help the part get on its toes, he will expect that the NDC takes his criticism in good faith. 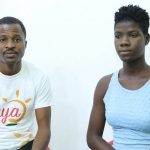 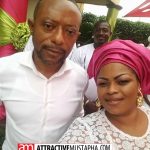