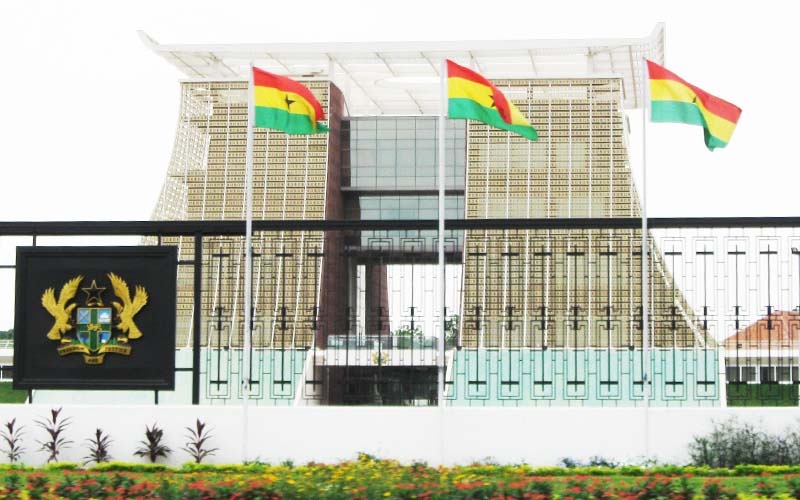 The Director of Communications at the Presidency, Mr Eugene Arhin, has stated that the government has not changed the name of the seat of the Presidency from the Flagstaff House to Jubilee House contrary to rumours making the rounds.

Mr Arhin who spoke to the Daily Graphic made reference to the main gate to the House on the Liberation Road which still bears the inscription of Flagstaff House, and said should there be any such change, a formal process would be initiated and the good people of Ghana duly informed through the media.

The seat of government was constructed during President John Agyekum Kufuor’s administration as part of the Ghana@50 celebrations, and named Jubilee House

It is sited at the location that used to be called the Flagstaff House.

However, its name was changed to the Flagstaff House when the National Democratic Congress (NDC) administration, under the leadership of the late Professor John Evans Atta Mills, took over power in 2009.

One other key feature has been the fact that President Nana Akufo-Addo has consistently called the seat of the Presidency, the Jubilee House.

Indications were that such a change might be effected as the country prepared to mark its 60th independence anniversary next month. 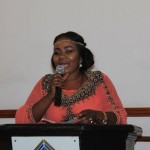