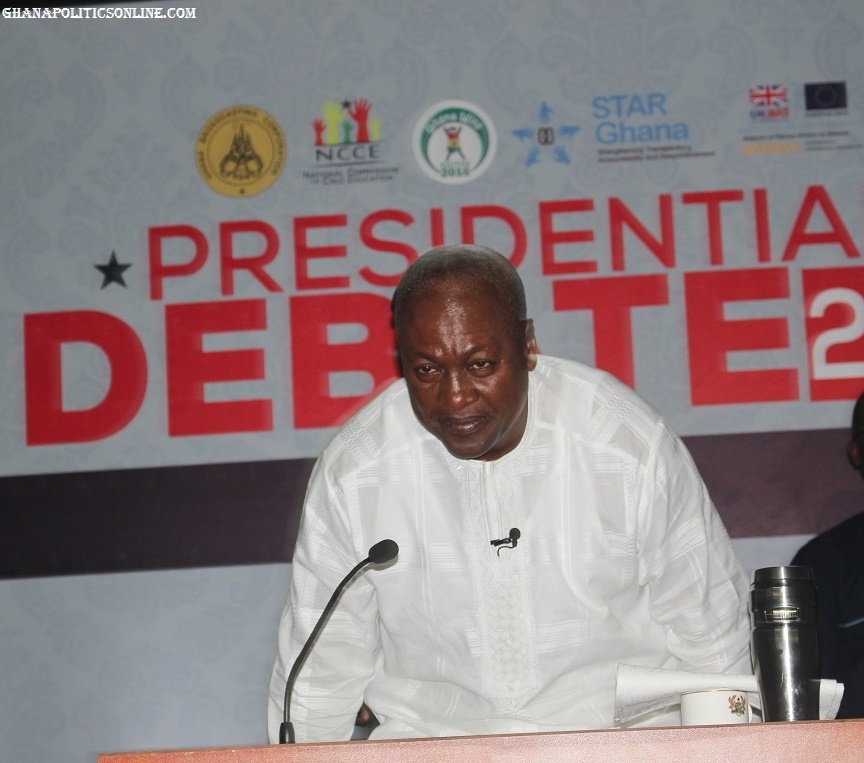 President John Mahama has reiterated the need for tertiary institutions to double up their efforts to produce marketable people that meet the needs of industries.

He observed that in tertiary institutions, especially at the universities, people are “concentrated on saturated courses” like the humanities, with less interest in technical courses.

President Mahama was sharing his thought at a presidential debate organized by the state broadcaster, GBC, in collaboration with the National Commission for Civic Education on Wednesday evening. Asked whether the current educational system is preparing people that meet the challenges of industries and national development, he stated: “…businesses and industries are asking for new skills but the institution are not turning fast enough to produce what the industry needs… innovative, practical, hands on people”.

However, he noted that, reforms on the educational system inherited from the colonial masters are ongoing. “We will continue to carry on the reforms,” he said, conceding that “more work has to be done but we are making progress”.

President Mahama stressed on the need to invest more in technical and vocational education, citing the conversion of polytechnics into technical universities. “We are not yet there but we are making progress,” he said of the disparity between what the industry needs and what is being produced by the institutions.

The presidential candidate of the Progressive People’s Party, Dr. Papa Kwesi Nduom was more concerned about the Directive Principles of State Policy that guarantees free, compulsory education at the basic level. He said Ghana does not desire to have uneducated labour in a society where majority do not go pass the junior high school level.

The country, he said, is preparing itself for disaster and economic challenges if education is made a preserve for the few that can access and afford. “We can’t talk about technical education when children are begging for fish at the beach; our children must be in school,” he declared.

Five presidential candidates out of the seven contesting the December 7 election participated in the debate.

The New Patriotic Party had made it clear that its presidential candidate Nana Akufo-Addo would not honor the debate. It is however not clear why the candidate of the National Democratic Party, Nana Konadu Agyeman Rawlings failed to attend. 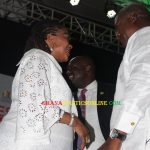 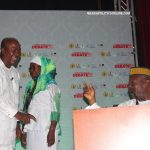