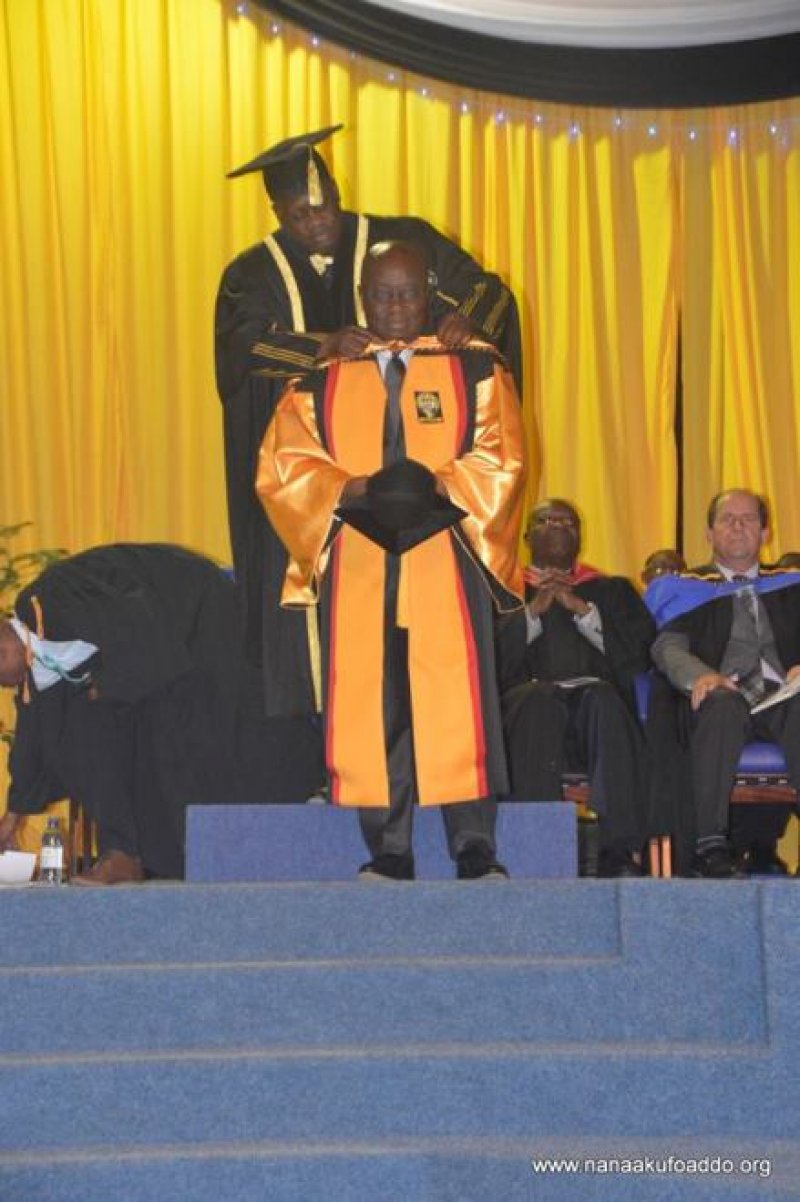 NPP ALERT: NANA AKUFO-ADDO FORCED TO STEP DOWN FOR BAWUMIAH!

We are reliably informed by impecable sources in the Office of the NPP Flagbearer, Nana Addo Dankwa AkufoAddo, that he has been impressed upon by high ranking members of the party and other apparatchiks close to him, to step down as Flagbearer of the party in the 2016 elections (due to ill-health) for Dr. Mahamudu Bawumiah, his Running Mate to now become our Presidential Candidate.

This clandestine decision was reached and pushed by the “Akyem Cabal” whose interest is to hold on to the party as long as they wish. By this press release, we wish to remind Nana Akufo Addo, Dr. Bawumiah and all those who were in attendance at the said meeting as follows:

1. The NPP’s Constitution does not make room for a Running Mate to automatically assume the Office of the Flagbearer in the event of a resignation by the substantively elected Flagbearer.

2. If Akufo-Addo wishes to resign, he should follow the laid down Constitutional process and allow for fresh elections to be conducted to elect a new Presidential Candidate.

Therefore, we wish to assure our Flagbearer and those self-serving apparatchiks that we the members of SAVE NPP NOW! and the over 4 million law abiding members of the NPP, shall resist with all our strength, sweat, resources and possibly blood, any attempt to forcibly impose Dr. Bawumiah as Flagbearer on the party for the 2016 general elections.

We believe that is only Nana Akufo Addo who has been well packaged to secure win for NPP and for that matter won’t sit down unconcerned for any minority group to thwart the efforts of the populace in our great party.

Some of our leaders who were very strong and bold like Dan Botwe, Konadu Apraku, Jeo Gartey, Stephen Ntim, Hon. Addai Nimo, Hon.Isaac Osei just to name a few have been reduced to cowards. While others like Prof. Mike Oquaye, Hackman Owusu Agyeman, C.K. Tedem Osafo Marfo, Hon. Osei Kyei Mensah Bonsu, Peter Mac Manu and others have also been reduced to sycophants and will dance to any tune played by the Akyem Mafias. Some of these so called elders and leaders I don’t envy. My most amazement is due to the fact that our most successful leader of our tradition H.E. John Agyekum Kuffuor has sat down unconcerned to allow the manipulation of these few Akyem Cabal to operate successfully. Is this the NPP that taunts itself as “party with the men”?

What is even more frightening is that, we are reliably informed that those party and family apparatchiks who are very close to Nana Akufo-Addo, have threatened him with DEATH if he refuses or fails to resign and allow Dr. Bawumiah to run on the ticket of the NPP.

We wish to alert the National Security Council, Bureau of National Investigation, Criminal Investigation Department of the Ghana Police Service and the International Community to hold close allies of the Nana Akufo-Addo, including his brothers responsible if anything untoward happens to him before the 2016 elections. The life of our Flagbearer is under threat by his closest associates as ones said by Kennedy Agyarpong!

We wish to reiterate our avowed commitment to use all legitimate, militant, radical and confrontational means and resources at our disposal to resist and repel any illegal attempt to foist an unelected Flagbearer on the party.

Let all those involved in such wicked plots be warned that we shall spare no iota of strength in our human capacity to protect and defend the NPP Constitution. To be forewarned, is to be forearmed!

Notice is hereby served that we shall activate and resort to all available aggressive and combative methods to achieve this objective and the cost, consequences and collateral damage will be colossal and inimical to the party. 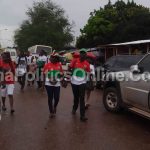