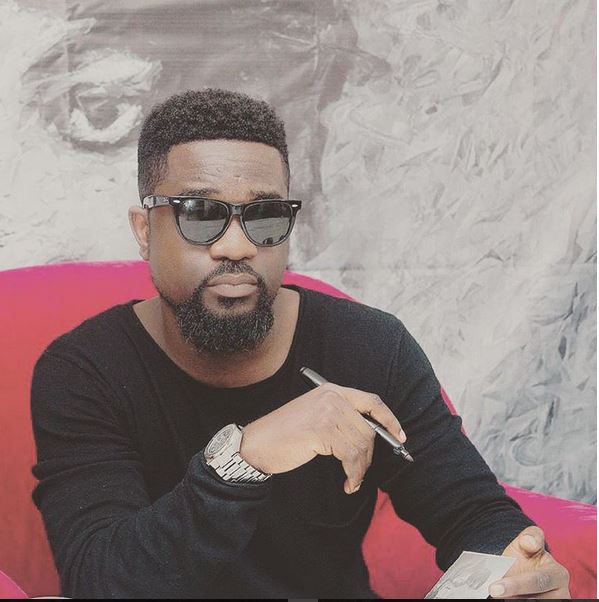 Sarkodie’s eminence was verified through various social media followings and topics that placed him in the news in 2015 famous among them his collaboration with US Rapper, Ace Hood.

Following keenly for the first time on the list is Gospel Superstar, Herty Borngreat who has kept her page very active with various Faith Declaration posts which gives her great interaction with followers.

Below are the 2015 TOP 10 MOST INFLUENTIAL MUSICIANS ON SOCIAL MEDIA, in Ghana.

With analysis from the 2014 rankings, Sarkodie retains his Kingship, with Bisa K’Dei, Sonnie Badu and 4X4 axed out because of low activities on their accounts. New entrants Herty Bongreat, Stonebwoy Burniton and EFYA have gathered enough results from their following and engagement across all social media platforms as Okyeame Kwame was displaced from number 4 to number 10 with M.anifest moving from 7 to pick the 3rd spot.

Other highly potential entrants for next year include: Becca, Reggie Rockstone, 4X4 and D-Black

NB: Final Data used for all Rankings were recorded on the 28th of December, 2015 and Figures (GSMR Score) on the attached chart are calculations from Social Media followings, Engagements, Post Reaches and Mentions.

Through Observations and Feedbacks on our rankings for 2014, we came up with the GSMR score, with a formula derived from various followings on Facebook, Twitter, Instagram and YouTube with data on Engagements, Posts Reach and Mentions.

As Ghanaians head towards the polls in 2016 to cast their votes, we have assessed the important role Social Media would play in various political activities and would like to use this platform to appeal to all Ghanaians to desist from using their social media platforms to channel unwarranted contents that potentially can lead this nation into any uproar. 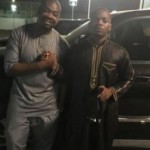