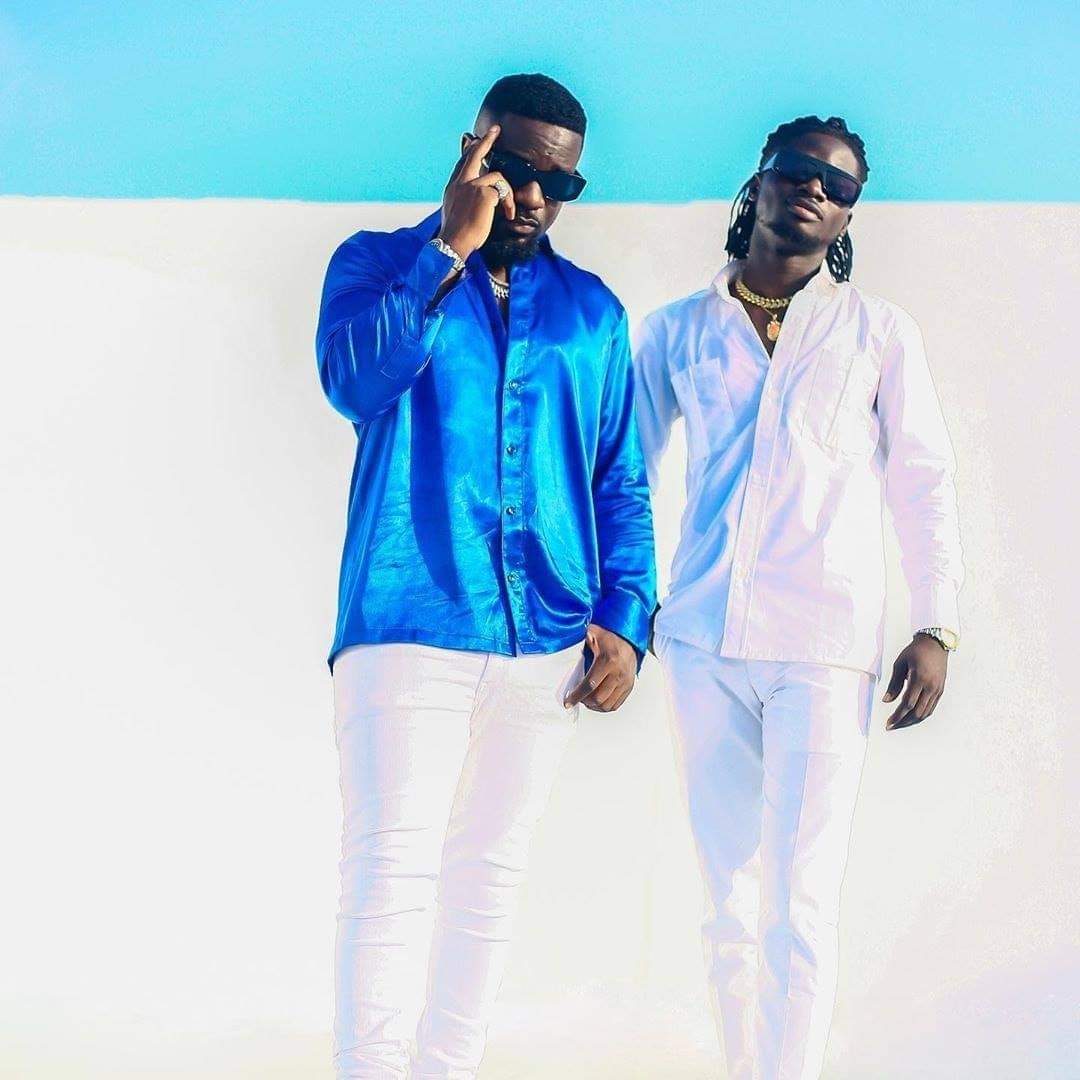 It appears Kuami Eugene is not happy as he sang on “Happy Day”, the new dope song from Sarkodie which he was featured on after the song has been tagged as a campaign song for NPP.

According to Kuami Eugene in a new interview with MzGee, he had no idea there is a second verse where Sarkodie will be endorsing Nana Addo for his second term in office.

Kuami Eugene claims he is worried about what Sarkodie has done because he only found out about the verse when they were on set to shoot the video.

Kuami Eugene claims in the interview with MzGee that the political endorsement will affect his career because he is not yet ready to come out to support any political party. Kuami Eugene distanced himself from Sarkodie and his new song “Happy Day”.

“Sarkodie only sent me the first verse of his rap which did not contain the endorsement for Nana Addo to aid me to do the chorus.

“It was only at the video shoot that we got to know of the second verse. We confronted Sark’s management, and they denied doing the song as an endorsement for Nana Addo.”

“I am uncomfortable, I still don’t know Sarkodie’s motive for the song. The endorsement will have an effect on my career. I wasn’t ready to vouch for any political party openly. I know it will not end here” – Kuami Eugene told MzGee.